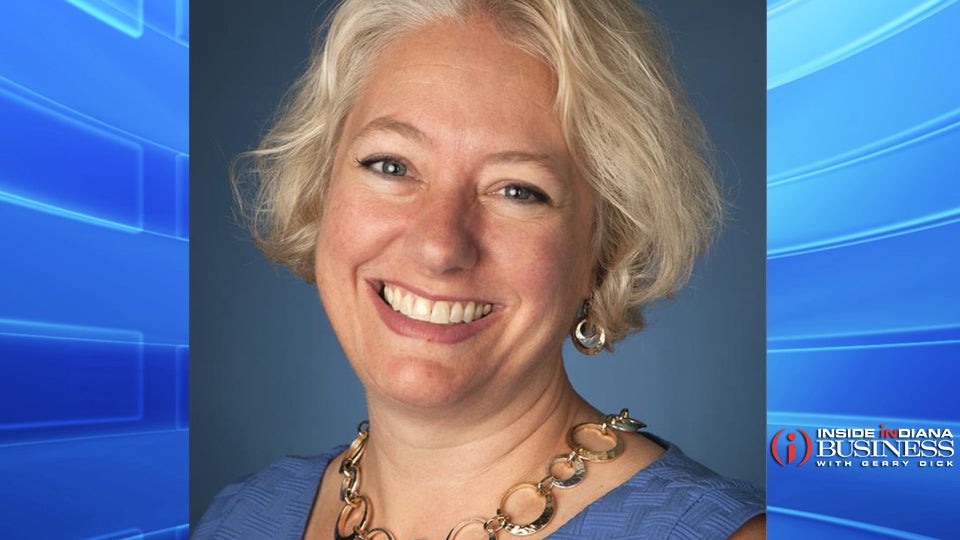 The association says Brennan is set to retire at the end of October.

“Becky is passionate about the people of the poultry industry. Her choice as the next ISPA President, coupled with the continued leadership of the Board, ensures that the ISPA will be strong for decades to come,” said Brennan. “It has been my pleasure to serve as President of the ISPA for nearly 30 years. I have immense respect and appreciation for the work of poultry producers and allied industry members that regularly and efficiently produce our high-quality protein products for the world to consume daily.”

Joniskan previously served in several leadership roles at the Indiana Department of Environmental Management, most recently as chief of the permits branch in the office of land quality. The association says she has been working alongside Brennan for several years on issues related to the state’s poultry industry.

“Since first being introduced to the ISPA while helping Indiana’s poultry industry prepare for a possible avian influenza incident, I have been impressed by the cooperative nature of its membership and the professional, thoughtful approach to decision making exhibited by its leadership,” said Joniskan. “My knowledge of the association and its membership will allow me to honor the traditions and character of the association while also working with the Board of Directors to lead it in new directions.”

The 145-year-old member organization represents the state’s poultry industry, one of the largest in the nation. The ISPA says Indiana ranks first in the U.S. for duck production, second for egg production, and fourth for turkey production. 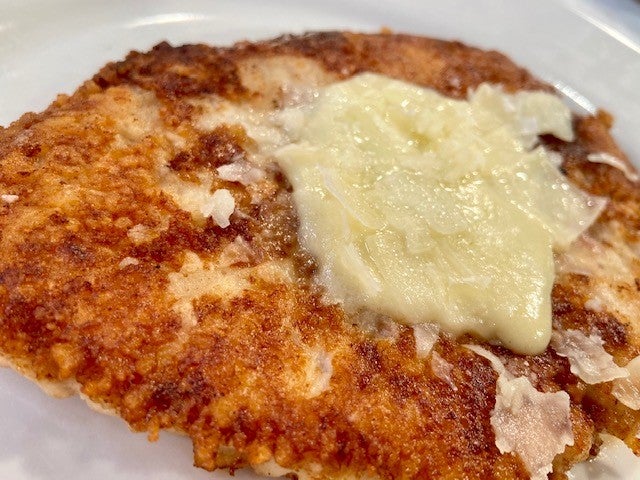 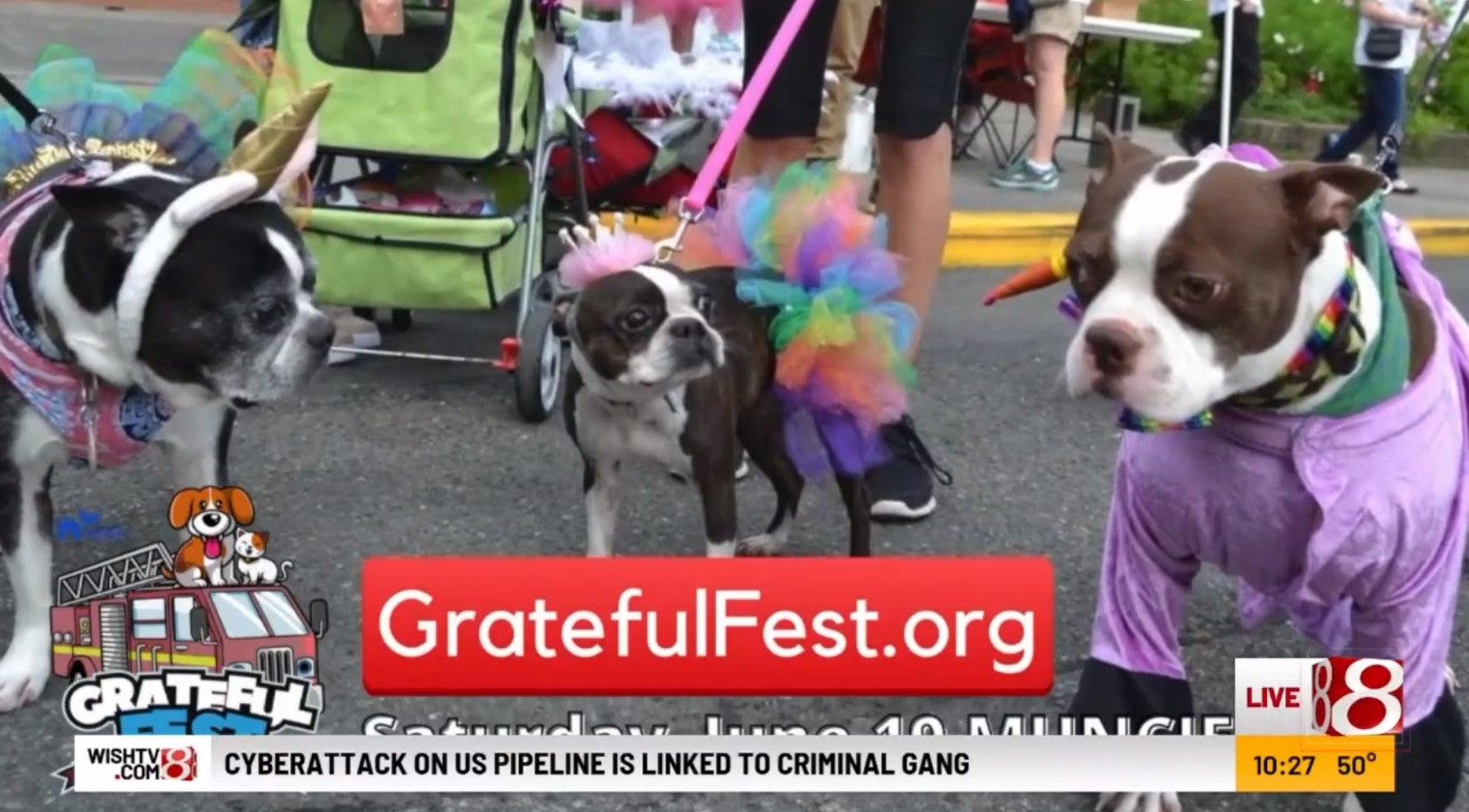 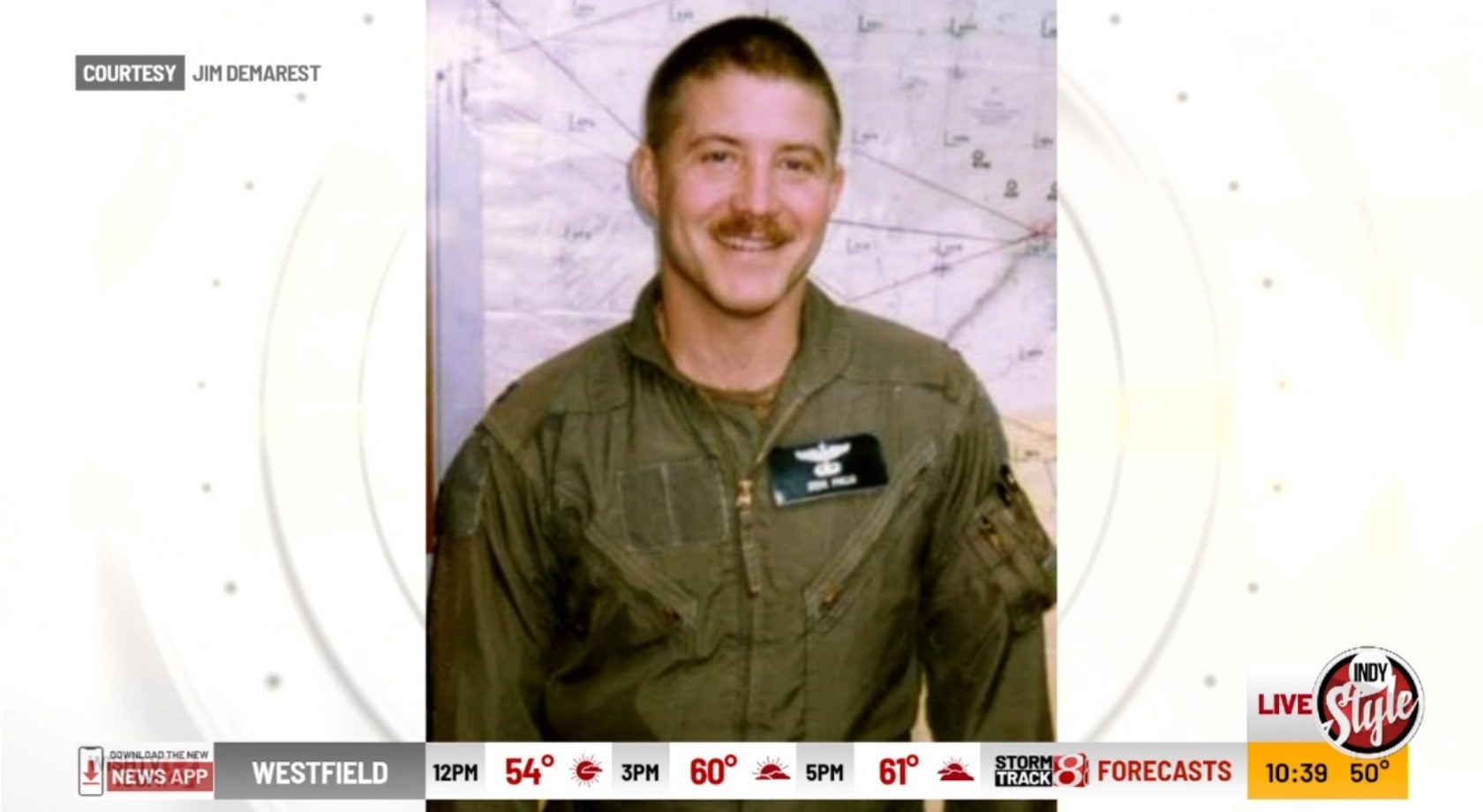 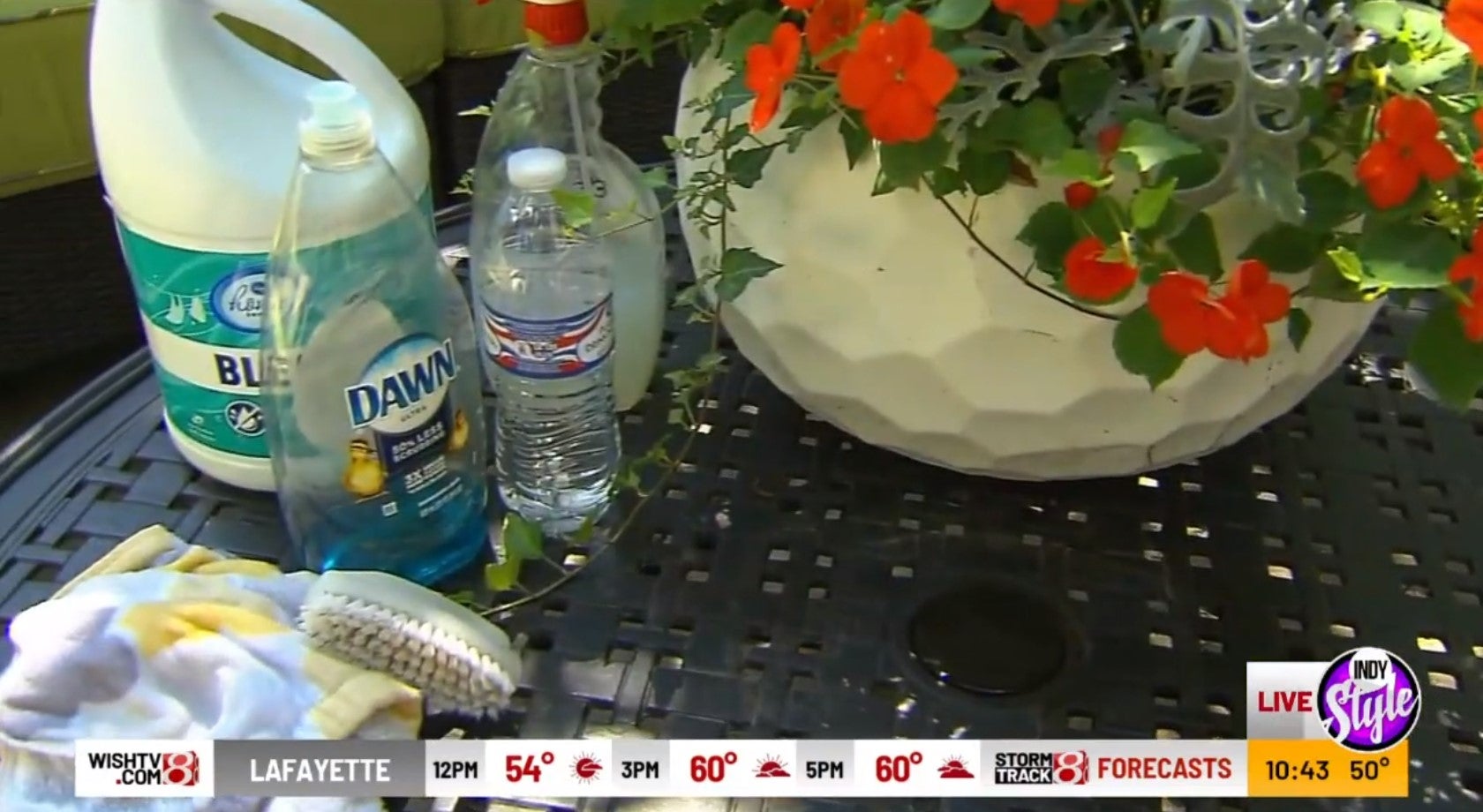