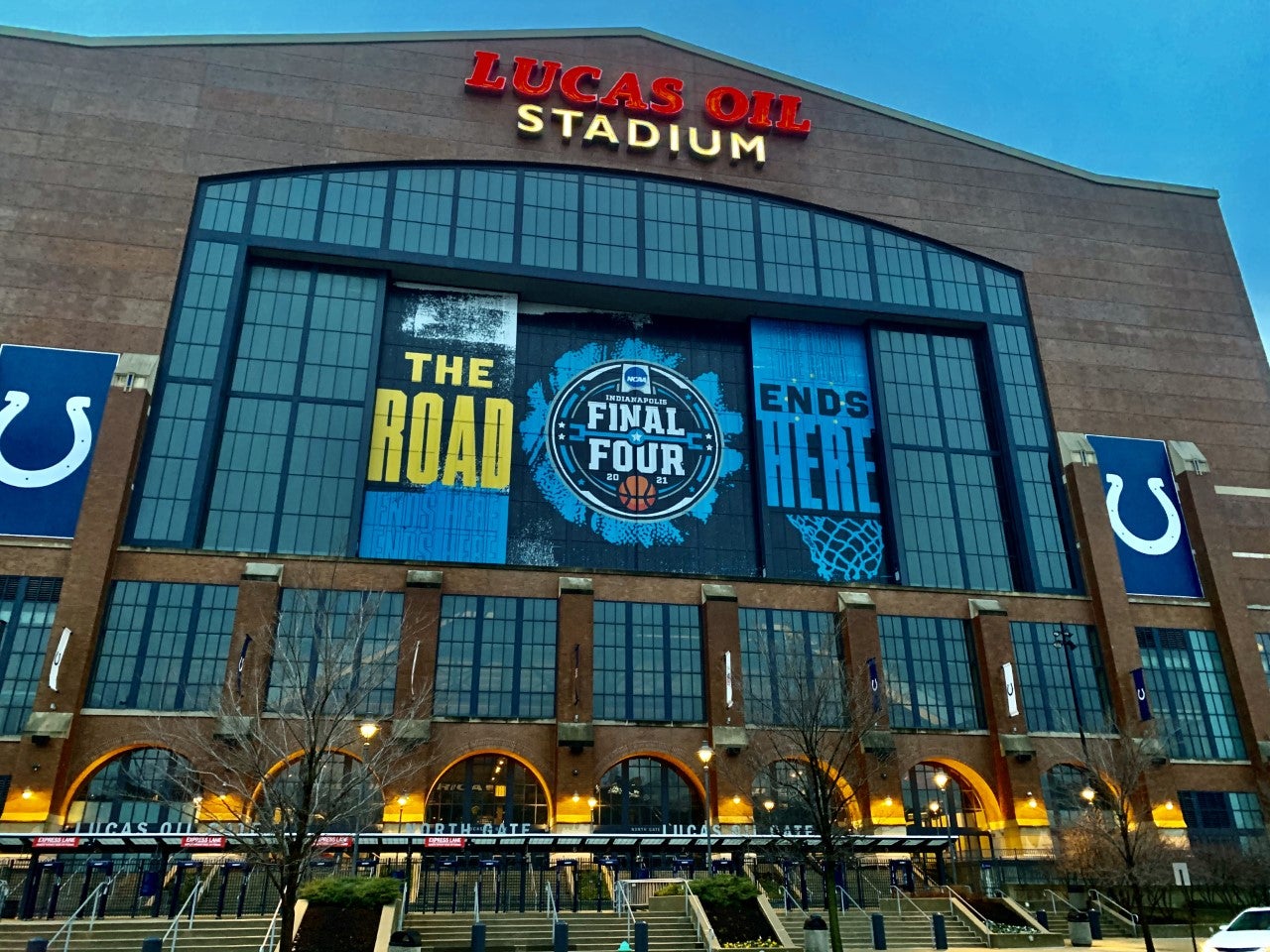 INDIANAPOLIS (Inside INdiana Business) — Short of a record, but Indiana’s sportsbooks in March saw heavy-betting volume as customers were drawn by the NCAA Men’s Basketball Tournament. Based on data from the Indiana Gaming Commission, the sportsbooks brought in nearly $317 million in wagers in March. It was the second-most for any month in Indiana, behind the $348 million in January wagers.

“It’s no surprise that March Madness was such a significant month for sports betting in the Hoosier state. More than half of the state’s total wagers were on basketball last month,” said Ron Fritz, sports betting analyst for Gambling.com Group.

“We expect to see high volume across most legal U.S. markets in March, but Indiana’s circumstances were unique with March Madness played entirely in Indiana,” said Jessica Welman, lead analyst at PlayIndiana, a gaming analysis firm. “We may never see a betting event quite like that ever again.”

Analysts at PlayIndiana.com say year-over-year, March’s handle was up 323% from the $75 million in March 2020, when the pandemic shut down major sports, including March Madness.