INDIANAPOLIS (Inside INdiana Business) — The Indiana sports betting industry was hit hard in March by the coronavirus shutdown and it could look even worse in April as casinos remain shuttered and professional and collegiate sports remain in hibernation, according to sports gaming analysts.

The reduction also means a hit to Indiana’s tax coffers.

Based on newly-released data from the Indiana Gaming Commission, the sports betting revenue last month dropped 60% from February.

“This is an unprecedented stoppage for legal sportsbooks, and there is no playbook for them to follow to help manage the crisis,” says Dustin Gouker, lead analyst for PlayIndiana.com.

Gouker says almost all of the handle was generated before March 11, when the NBA shut down its season. The NCAA, headquartered in Indianapolis, followed suit the following day by canceling the NCAA basketball tournament and other sporting events.

“Indiana expected to bring in millions of dollars in tax revenue in March from March Madness,” says Max Bischel, vice president of U.S. business for Gambling.com Group. “Instead betting came to halt with only the obscurest of sports to bet on like soccer in Burundi, basketball in Taipei, hockey in Belarus and table tennis in Russia.”

The cascade continued in the following days with the NHL canceling the remainder of the hockey season and MLB delaying the start of the season.

“Obviously, the sports betting industry is just one facet in a crisis that is affecting us all, too often tragically,” says Gouker. “But it is a business that employs hundreds in Indiana and generates millions in state taxes. And the bottom line is that there will be no significant relief until the sports world begins to open back up.”

While the gaming companies are losing money, so is the state of Indiana. It gets nine and a half cents for every dollar played.

For sports betting, Indiana was averaging about $1 million in tax revenue per month over the last six months. Bischel says for the month of March Indiana brought in about $500,000 in tax revenue.

“Where we would have expected, conservatively speaking, around $1.25-$1.5 million in tax revenue with March Madness,” says Bischel.

“Since Tropicana and the other casinos have been closed, that’s a big hit to our budget,” said Evansville Mayor Lloyd Winnecke, earlier this week during Governor Holcomb’s daily pandemic briefing.

He said the city usually receives about $1 million a month in casino revenue. Winnecke said the city council has now approved a $2.8 million repeal (reduction) to the 2020 capital budget, due to the revenue shortfall.

“We are planning for more (loss revenue) but hoping for no more. But there’s a real budget impact to municipalities,” said Winnecke.

But with no immediate end in sight, Gouker says the industry will continue to navigate treacherous waters in the months ahead. 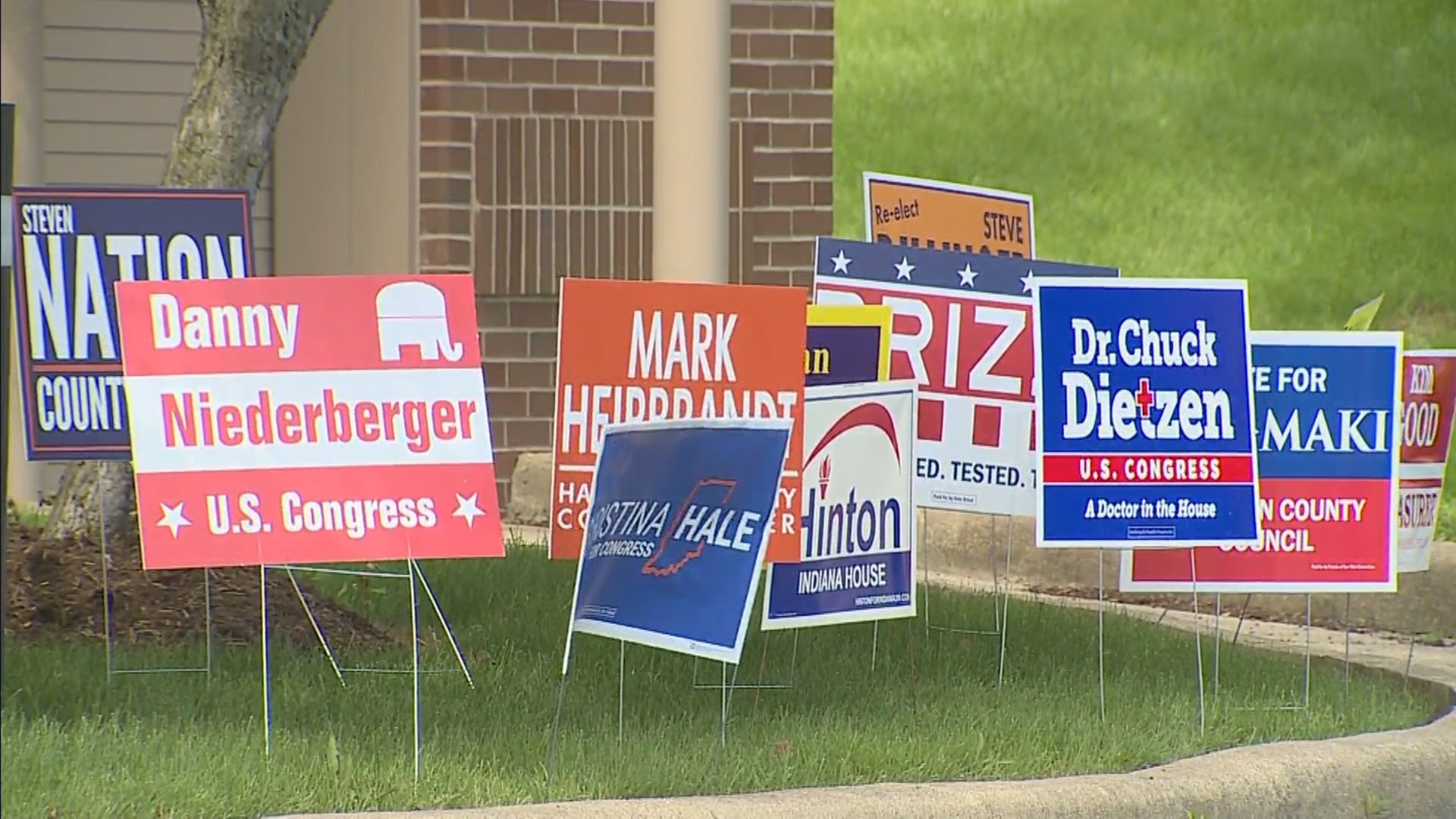