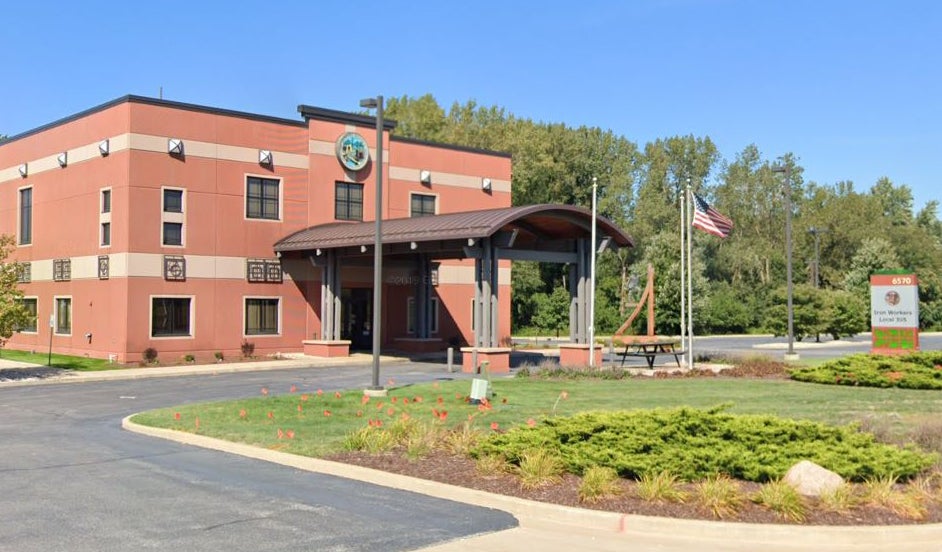 WASHINGTON (Inside INdiana Business) — A former union official in northwest Indiana has been sentenced to prison.

The U.S. Department of Justice (DOJ) says Thomas Williamson of Schererville, who previously served as a business agent for Iron Workers Local 395 in Portage, pleaded guilty to conspiracy to commit Hobbs Act extortion.

Court documents say Williamson organized and led an assault on a group of nonunion ironworkers in an attempt to obtain a contract to perform work on the Plum Creek Christian Academy in Dyer.

The DOJ says Williamson learned in early 2016 that the nonunion company was working on the project, visited the construction site and made threats to the workers to get them to stop working. Then, he visited the Dyer Baptist Church, with which the school was affiliated, and attempted to persuade church officials to use the union for the project, which the church refused.

The following day, Williamson and then-union president Jeffrey Veach led a group of rank-and-file union members who assaulted the nonunion workers, leaving one with a broken jaw that required multiple surgeries.

Williamson was sentenced to more than four years in prison after pleading guilty. Veach also pleaded guilty to the same charge and was sentenced last September to 42 months in prison.

Both Williamson and Veach will be barred from holding any union position for at least 13 years after their prison sentences have ended.