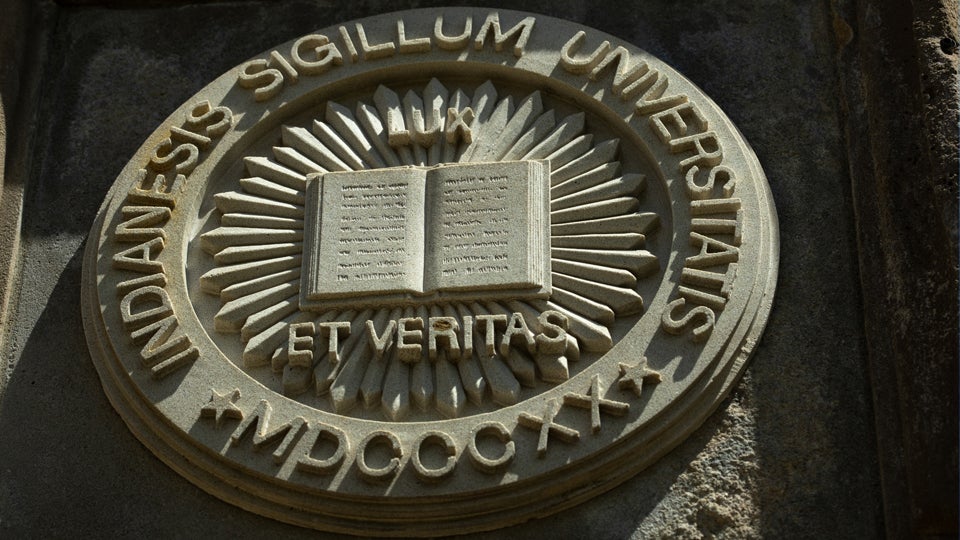 BLOOMINGTON, Ind. (Inside INdiana Business) — The newly-named Presidential Arts and Humanities Program at IU has granted more than $400,000 to arts and humanities efforts. The program replaced IU’s New Frontiers in Arts and Humanities program earlier this year and acknowledges Michael McRobbie’s commitment to supporting artists as university president.

“Artists and humanists throughout history have played a critical role in expressing the needs and feelings of individuals and society; today, that role is even more necessary and pronounced,” said Fred H. Cate, IU vice president for research. “Now more than ever, universities have a responsibility to continue to foster the creation of new mechanisms for expanding understanding of race, culture, history and the human experience. IU’s longstanding but newly re-imagined IU Presidential Arts and Humanities Program is a testament to our ongoing commitment to fostering civil society and serving our communities, state and nation in this important way.”

The next deadline to apply for the program is Feb. 15.