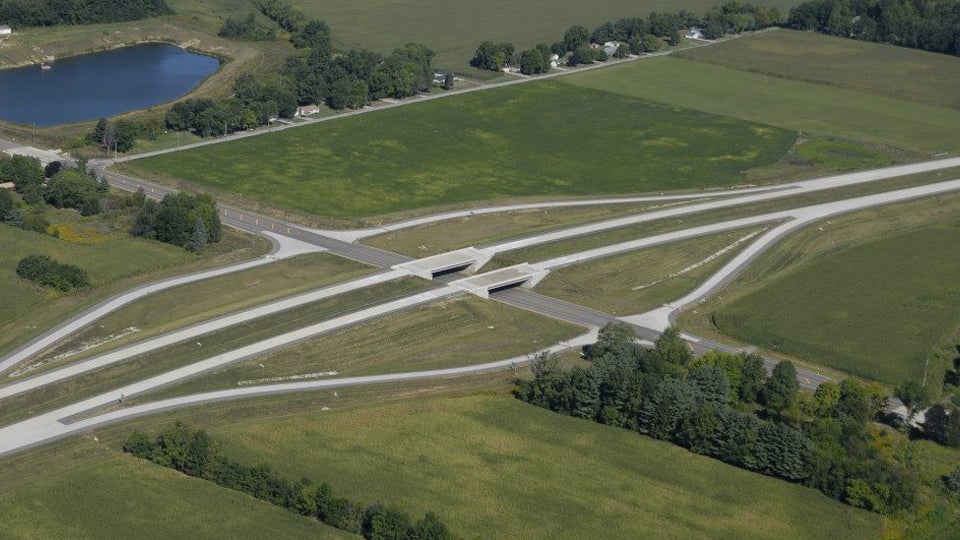 INDIANAPOLIS, Ind. (Inside INdiana Business) – The Indiana Department of Transportation has announced $100.8 million in federal transportation funding is being awarded to 54 cities, towns, and counties in rural areas of the state to invest in road and bridge improvements as well as sidewalk and trail projects. Combined with local funds, INDOT says nearly $125 million is being invested in infrastructure.

“Local transportation improvements are critical to growing and enhancing Indiana’s communities,” INDOT Commissioner Joe McGuinness said. “Our sustained commitment to modernizing local roads and bridges, adding sidewalks, and growing our trail networks sends a clear message that we’re building cities, towns and counties that are primed to attract and retain talent and spur job growth in the 21st century economy.”

INDOT says communities must pay at least 20% in local matching funds and meet other federal requirements to receive federal funding. For the latest round of funding, rural communities will design, develop and purchase land for projects that will be bid beginning in 2025.

You can connect with the full list of communities receiving funding by clicking here.