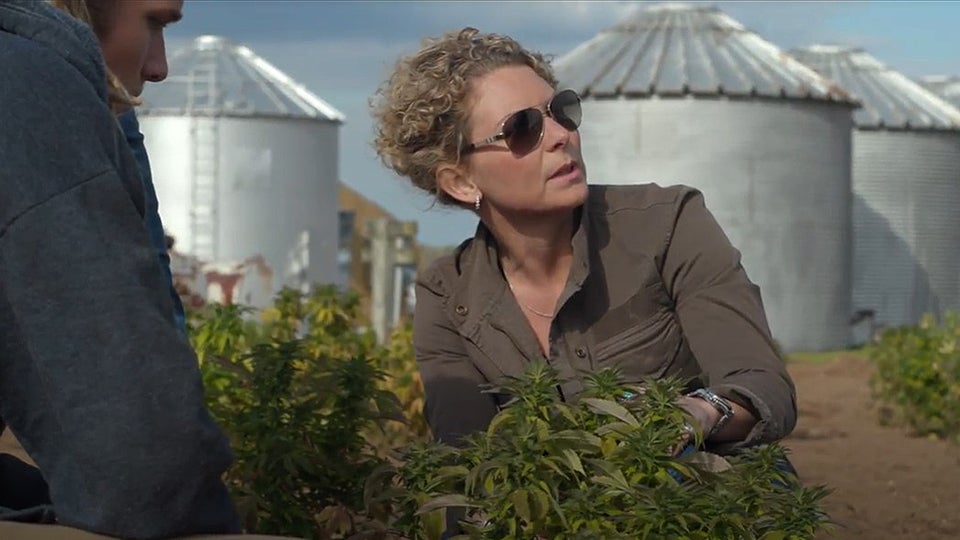 INDIANAPOLIS (Inside INdiana Business) — An Indianapolis-based startup is working to grow a relatively new farming concept in the Hoosier state. Lineage Ag, which operates a 15-acre farm on the city’s northwest side, is using what it calls a more holistic approach to farming called regenerative agriculture. Chief Executive Officer Sarah Cotterill says the concept involves improving the farmland’s soil to help improve the overall ecosystem and produce healthier products.

In an interview with Inside INdiana Business, Cotterill discussed the benefits of regenerative farming, including helping to offset climate change.

“There’s a lot of things that agriculture can do both for good and for bad; we’re trying to use it for good,” said Cotterill. “You hear a lot about the environmental degradation that we have going on. If you listen to Davos, we have eight years until the oceans turn to be too acidic. Fifty percent of our species have gone extinct because of our practices. According to the UN, we have less than 60 harvests left here on Earth. While all of that is catastrophic sounding, agriculture and growing in this regenerative style can start to really turn that around.”

Cotterill says improving the soils through regenerative farming can help fix the carbon cycle by allowing the cycle to take in excess carbon rather than it going out into the oceans and making them more acidic. The rebuilt soil can also make better use of rain, lessening the chance for droughts or intense flooding.

“Not to mention, we’re not spraying these harsh chemicals that are being proven to hurt us as humans and then all of the other animals in that diverse ecosystem you want.”

Cotterill says the company’s farm, located on a historic property, is used as a small “agri-hood,” a market garden growing fresh fruits and vegetables surrounded by two neighborhoods. The company sells its products through a weekly farmer’s market and to local grocery stores and restaurants.

Lineage Ag is also working with local farmers with both education and financial services to help them take better care of their land. The company says it is also training and contracting farmers to grow hemp, which will then be turned into a range of CBD products.

“We started the hemp arm in part because we saw a lot of people coming into Indiana telling our farmers that they were going to make millions and millions of dollars on this easy crop. They just put it in the ground and let it go. It’s not quite that simple and we didn’t want our farmers to kind of get taken. At the same time, there’s a lot of opportunity with hemp both to make some good money if you’re a farmer…and to do really good things for your land.”

Cotterill says hemp is a bioaccumulator, meaning it can help to clean up the soil. However, she says farmers using hemp for that purpose should be cautious about using it for products that can be consumed by humans.

Cotterill says the short-term goals for the company include continuing to grow its farmers market and its CBD product line. She says the company is also working on other hemp-related products that could be available to consumers next year.