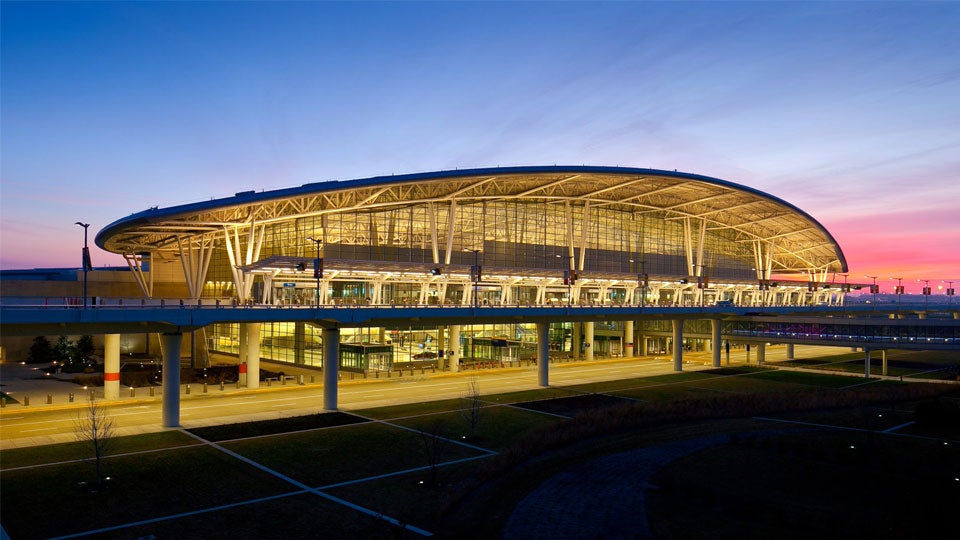 INDIANAPOLIS (Inside INdiana Business) — For the second consecutive year, the Indianapolis International Airport has topped J.D. Power’s ranking for customer satisfaction among medium-sized airports in North America. The ranking is the result of the customer intelligence company’s annual North American Airport Satisfaction Study.

It is the third time in the past five years the airport has received the honor. The airport also received the top spot in 2010 for best small airport.

The study is based on six factors: airport arrival and departure; check-in and baggage check; security check; food, beverage and retail; terminal facilities; and baggage claim.

The Indy airport received an overall customer satisfaction score of 866 out of 1,000, which is not only the highest in the medium-sized category, but the highest score of all airport sizes.

“Although the pandemic and its consequences have affected our industry greatly, our team that is not immune to the impact of COVID has continued to perform above and beyond what is expected,” said Mario Rodriguez, executive director of the Indianapolis Airport Authority. “This award is such a strong message of affirmation to our employees whose unwavering Hoosier Hospitality, along with the other dedicated tourism and hospitality employees throughout our city, makes a profound impact on travelers’ experience.”

The award adds to the growing list of accolades for the airport, which this year was named the best airport in the U.S. by Travel + Leisure Magazine and the best midsized airport in North America by the Airports Council International — North America.