The expansion will be split between two areas. The first will connect the trail from the Madam Walker Legacy Center on Indiana Avenue north to 10th Street, then west to the planned bridge that leads to the 16 Tech Innovation District.

The second part of the expansion will bring the trail from New Jersey Street to Capitol Avenue, which the nonprofit says will improve access to the area of downtown that includes Lucas Oil Stadium, the Indiana Convention Center, and a growing residential hub.

“Providing the Indianapolis community with accessible connections to cultural districts and neighborhoods, access to art and nature in a free and inclusive way is integral to our organization’s mission” Kären Haley executive director of Indianapolis Cultural Trail Inc., said in a news release “We’re grateful to all of our partners who believe in our public private partnership and in our vision to enhance quality of life for all of our residents by investing in community and cultural connections that benefit our community’s health and vitality.”

The organization has raised $28.5 million toward the $30 million goal for the project, with lead investors including Lilly Endowment Inc., the Anthem Foundation, Lilly Foundation and the city of Indianapolis. The nonprofit says the project also includes funding for the trail’s endowment to maintain the trail and enhance its art collection and public art program. 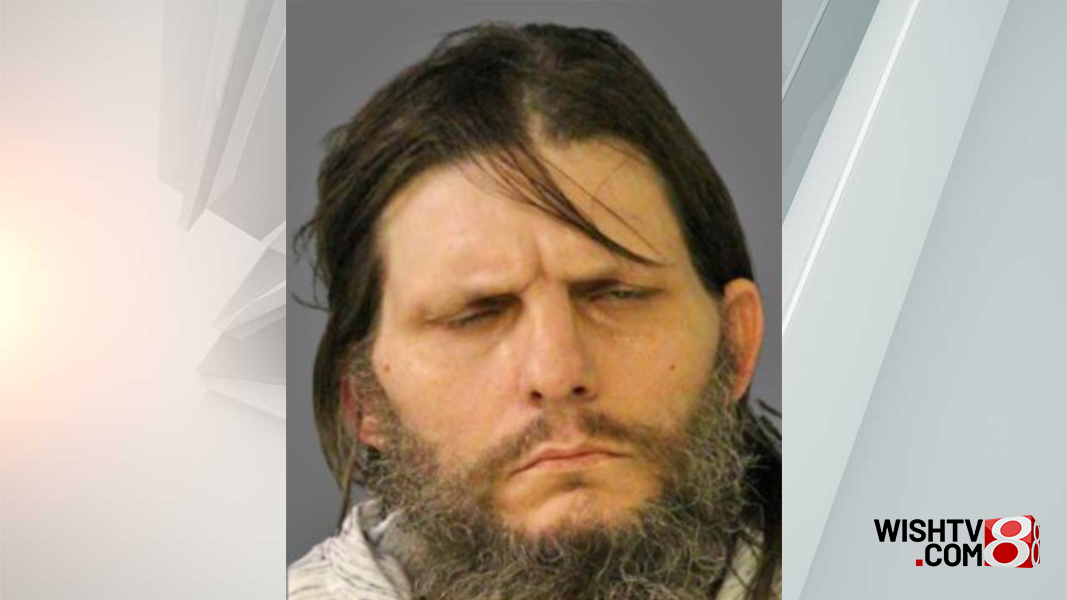 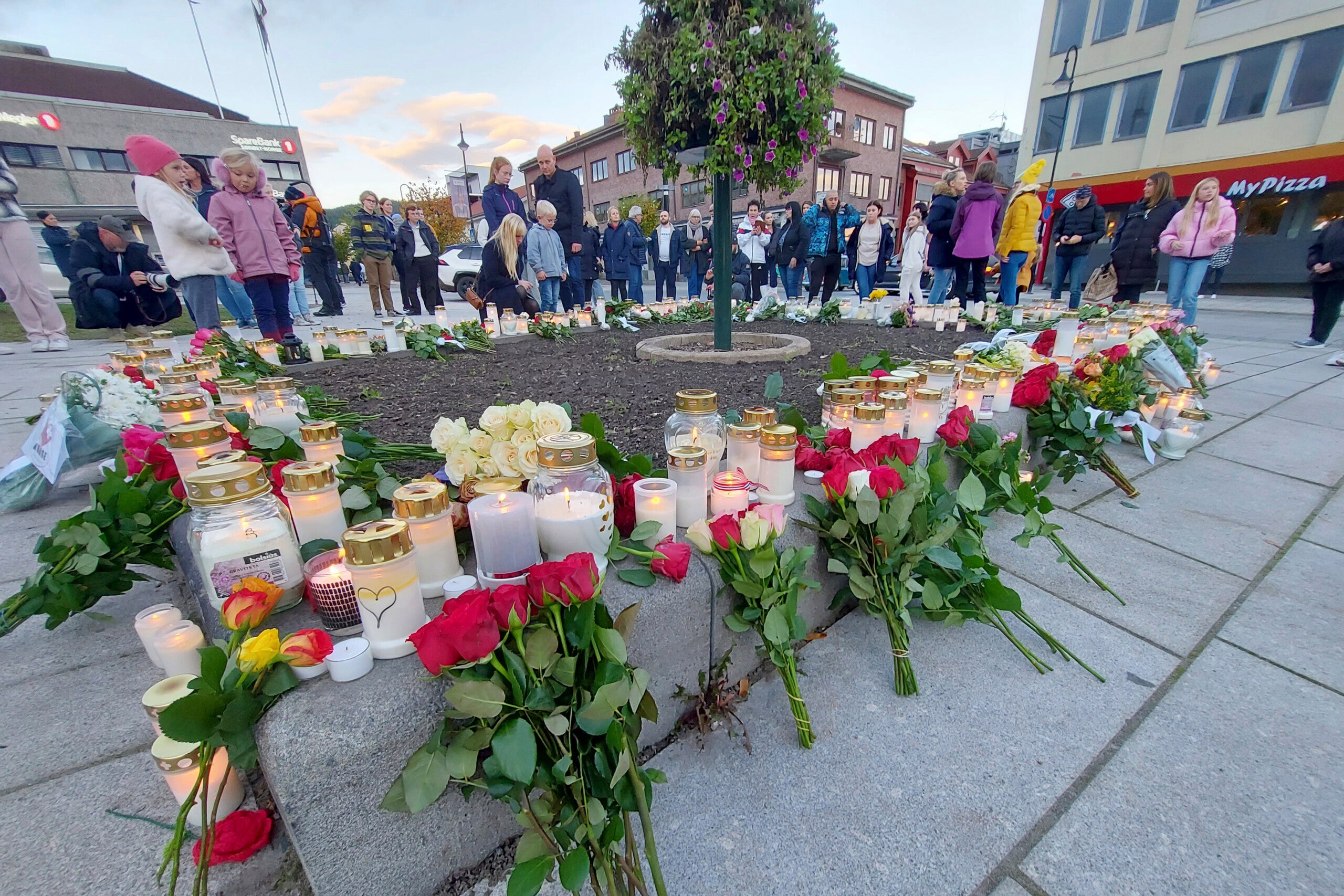 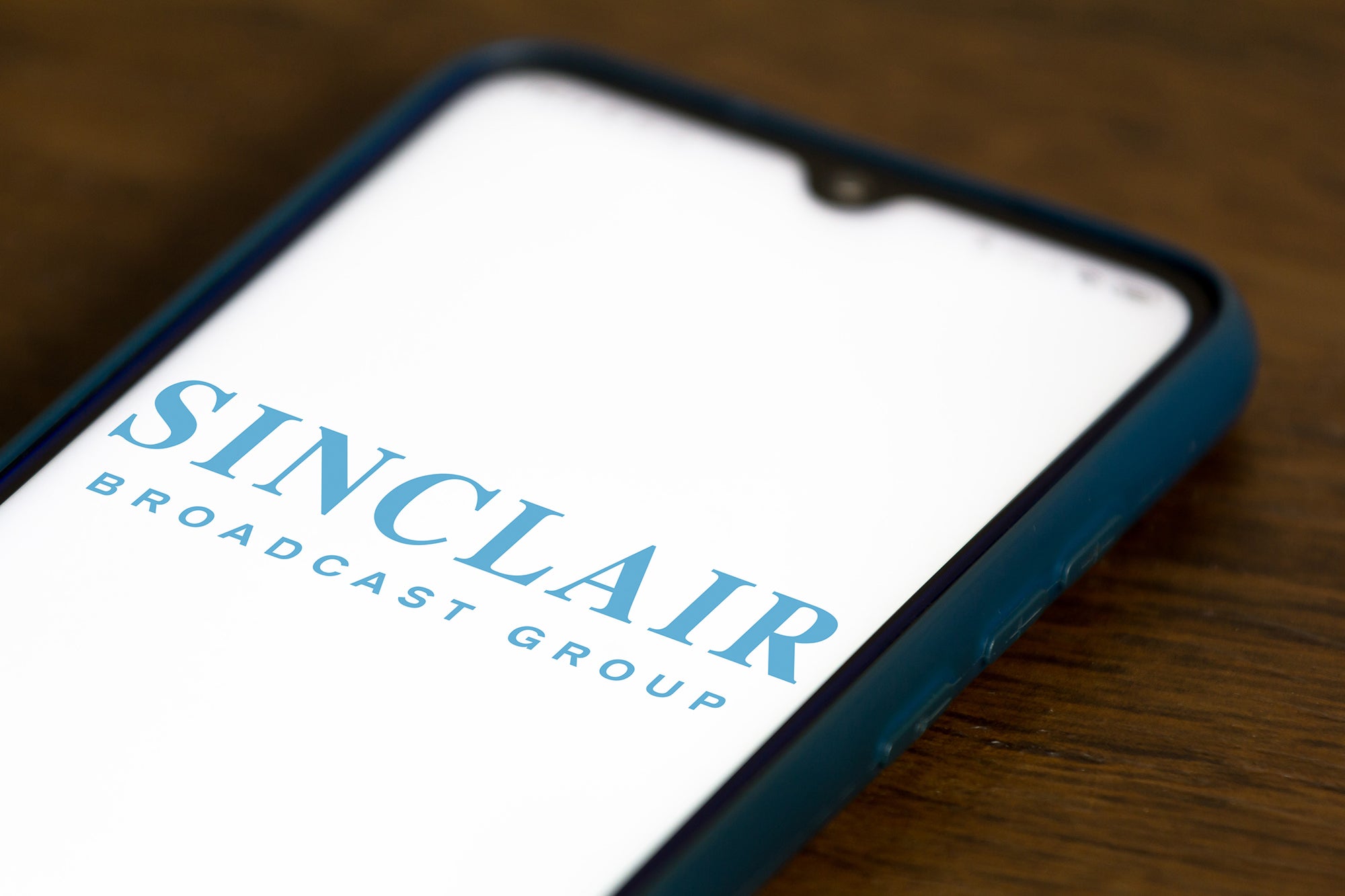