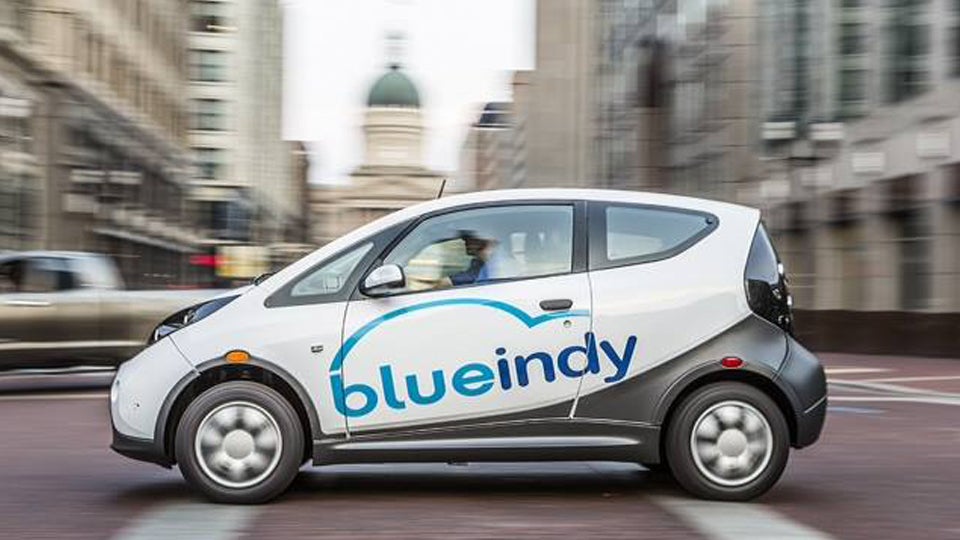 The city says it will be taking submissions until Aug.14.

Respondents are asked to offer solutions that take advantage of previous investments by the city and Indianapolis Power & Light Co. and do not require additional city funding. The city says it is interested in options that align with its goals of improving social, economic and personal mobility for Indianapolis residents.

The city says it is especially interested in responses that are innovative, equitable, responsive to community needs and enhance new or existing commercial activity.

According to the RFI, submitted ideas should be oriented around an expected timeframe of 12 months to three years, and the city says there will be an extension option if the program is successful. Responses should be kept to five to seven pages in length and sent via email to ashley.miller@indy.gov.

In 2019, BlueIndy announced it would be leaving Indianapolis after five years. Following the company’s decision to exit from the market, the city says its leadership committed to continued collaboration with advocates who want to ensure that financially-sustainable options for the existing electric charging infrastructure are fully explored.