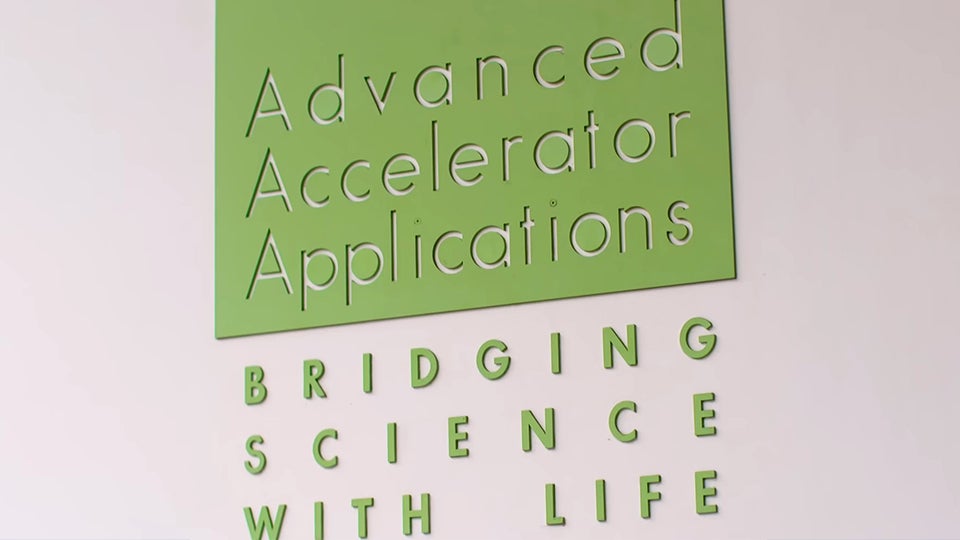 INDIANAPOLIS (Inside INdiana Business) — A major project near Indianapolis International Airport is receiving support from the city.

New Jersey-based AAA is a subsidiary of Switzerland-based Novartis AG (NYSE: NVS). Plans for the Indianapolis facility, which will be the company’s second U.S. manufacturing site for approved therapy and pipeline drug candidates, were first announced in June.

The facility, located inside the Purdue Research Park in Indy, will be used to produce targeted radiogland therapies used to treat cancer. The company broke ground on the facility in October.

The company expects the facility to be operational in 2023. When complete, AAA plans to hire 26 permanent employees with an average wage of nearly $53 per hour.

“This is precisely the kind of development we want to support with tax abatements,” Councillor Jared Evans said. “The city has been collecting minimal taxes—maybe $1K or so per year—on this undeveloped site. Even with abatement, the city will collect $5.7M in property taxes and another $1.1M in taxes on equipment over the 10 years of the abatement term.”

The council says Novartis has also made a commitment to establish paid internship opportunities for biomedical students, with preference being given to students from Marian University, IUPUI and Butler University.