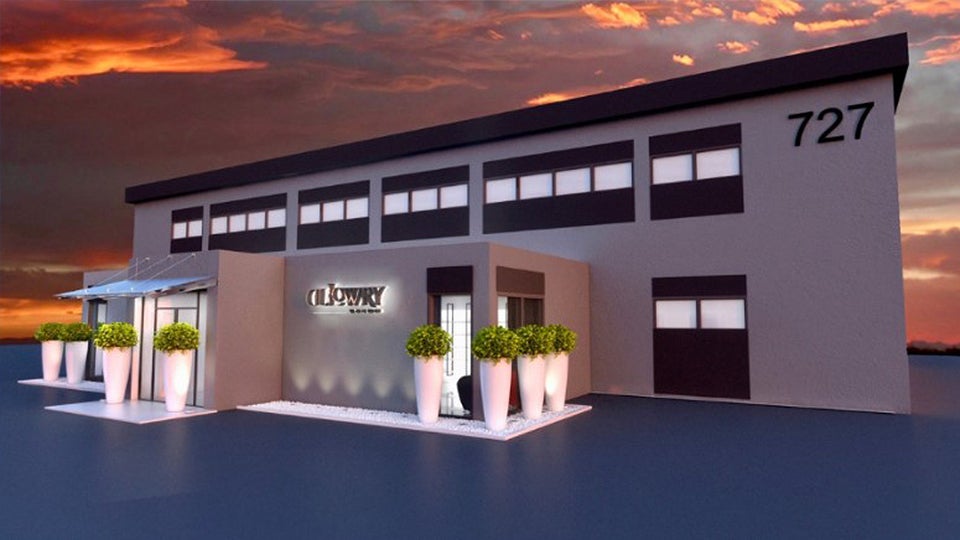 INDIANAPOLIS (Inside INdiana Business) — A popular salon in Indianapolis is preparing for a big expansion. DL Lowry Salon has broken ground on a $3 million state-of-the-art space on the city’s north side that it says will help evolve and elevate the city’s hair and skincare scene.

The salon, which was founded nearly 30 years ago, says the 12,000-square-foot facility will be located across the street from its current location in the Nora neighborhood in Indy. Renovations of the interior and exterior of the building are expected to be complete by September.

“When I founded DL Lowry in 1994, I set out to dignify and strengthen our profession as stylists and change peoples’ lives, for both my staff and our clientele,” David Lowry, owner of DL Lowry Salon, said in a news release. “I’m confident our new space will allow us to reach more people in the Indianapolis community, empower more stylists to achieve self-sufficiency, and advance our legacy of excellence.”

DL Lowry has tapped Meticulous Design Group and MattCon, both based in Indianapolis, as the lead architecture firm and general contractor for the project, respectively. Los Angeles-based Gigli&Massimo is serving as lead designer.