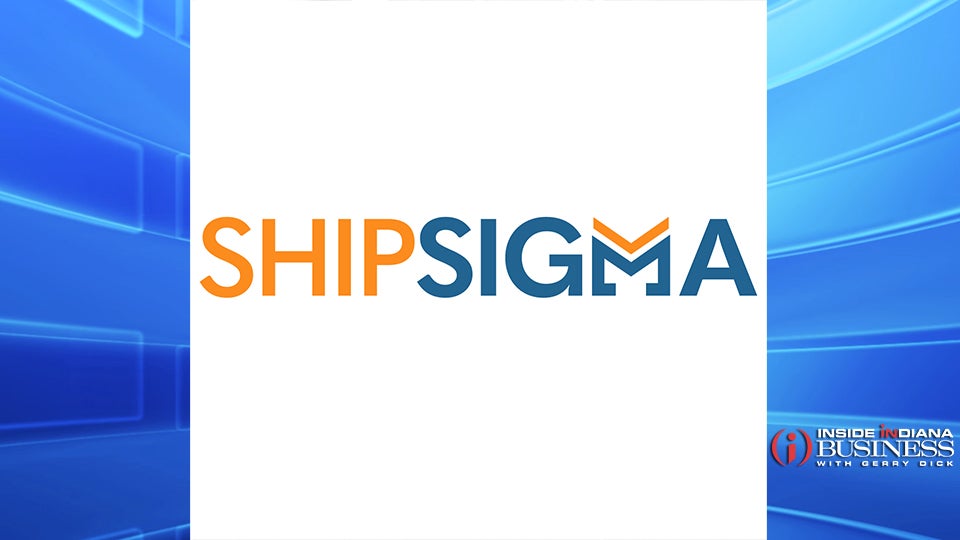 INDIANAPOLIS (Inside INdiana Business) — Indianapolis-based ShipSigma has announced plans to invest $2 million to expand operations. The company, which had developed a Software-as-a-Service platform to help customers receive the lowest parcel shipping costs, says it will add up to 125 jobs by the end of 2026.

ShipSigma currently employs 25 and the new jobs are expected to offer an average hourly wage of $42.

Co-founder and CEO Chase Flashman says the investment is about more than just real estate, but talent coming into the pipeline.

“IUPUI’s School of Informatics is a key partner, and we’re really impressed with the students from that program who are already working with us,” Flashman said in written remarks.

ShipSigma’s platform uses artificial intelligence to provide shipping insights and analytics, as well as carrier contract analysis and negotiation it says will save customers about 25% in shipping costs annually.

The company says it has seen a 489% increase in revenue since its founding, as well as an 843% growth in its customer base, which ranges from small businesses to Fortune 1,000 companies. One of its local customers is Huse Culinary, parent of St. Elmo’s Steak House in downtown Indy.

“We ship tens of thousands of bottles of our fiery St. Elmo Cocktail Sauce all over the US and ShipSigma has greatly reduced our shipping costs and cut our carrier errors by over half,” said Bryn Jones, vice president of Marketing and Retail at Huse. “Partnering with them is a no-brainer regardless of where their offices are located; however, seeing them aggressively invest in the growth and revitalization of downtown Indy makes us even more excited and proud to partner with them.”

The Indiana Economic Development Corp. has offered ShipSigma up to $2.3 million in tax credits, and $75,000 in conditional training grants, which the company will not be able to claim until Hoosier workers are hired for the new jobs.