INDIANAPOLIS (Inside INdiana Business) — Indianapolis on Wednesday will have the opportunity to pitch itself to potential tech talent as part of an inaugural competition. Pittsburgh-based nonprofit One America Works is hosting the City Pitch Series, which is designed to give three cities the opportunity to show why tech workers should choose to live and work in their communities. Officials from TechPoint, the nonprofit advocate for Indiana’s tech sector, will represent Indianapolis at the event, which will also include Pittsburgh and Columbus, Ohio.

In an interview with Inside INdiana Business, TechPoint Vice President of Marketing Jessica Stephenson said the event is an opportunity to raise awareness for Indy as a better place for tech careers than legacy tech hubs like Silicon Valley.

“We realize it’s really hard to catch people’s attention when they’re considering relocating away from those legacy tech hubs and you don’t know what will motivate a person to take on that cumbersome task of moving themselves and potentially their families,” said Stephenson. “So, we think a strategy of letting people who have already done that speak for us in our portion of the competition is a good one.”

TechPoint plans to host a question and answer panel with a group of “Indyfluencers” to showcase the benefits of Indy as a tech hub. Stephenson says the event will also be used to potentially attract remote workers who are considering moving as well.

“There may be many people in the audience who are content with their existing career, but have the flexibility to work remotely and so, would be up-leveling their quality of life to consider relocating to a tech hub such as ours where they can have a more affordable cost of living, opportunities for an even better quality of life, but then at the same time, if they do decide to change careers, there are still abundant opportunities here to move to a different organization that has a presence in Indianapolis.”

One America Works recently conducted a survey that found nearly half of tech workers moved over the past year with mid-sized cities seeing the biggest proportional growth of tech talent.

“The competition for top tech talent is on. Cities are using the same recruitment strategy as tech employers by showcasing the benefits and perks they have to offer for tech workers, who can often work anywhere with an internet connection,” Patrick McKenna, chief executive officer of One America Works, said in a news release. “Columbus, Indianapolis and Pittsburgh are among the highest ranking cities for tech workers right now, giving the experienced technical talent in our audience a lively competition-like view as they discover high quality options to consider calling home.”

Stephenson says while there won’t be a clear winner announced, TechPoint’s goal is to educate, inspire and retire the notion that Indianapolis is the best kept secret in tech. 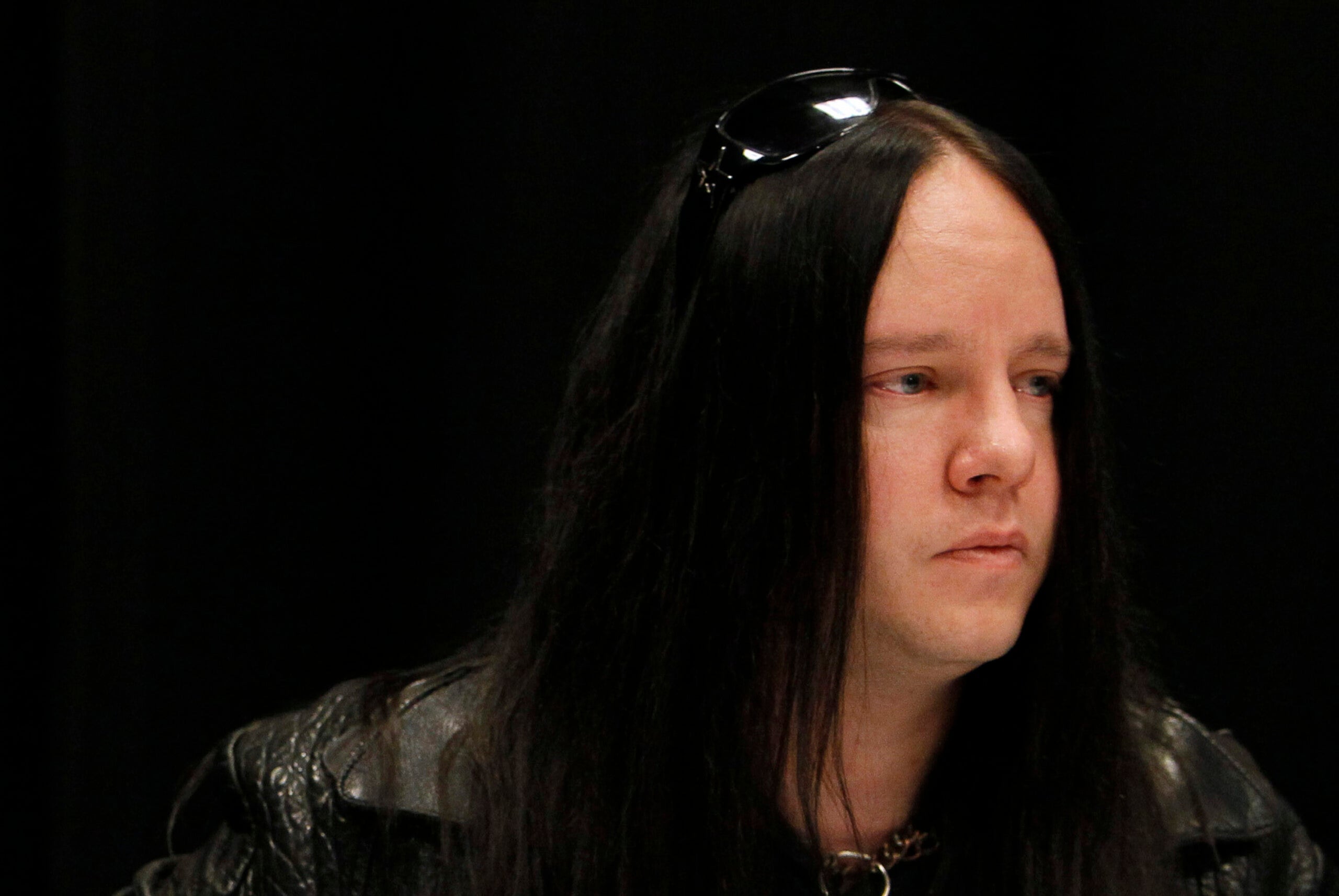 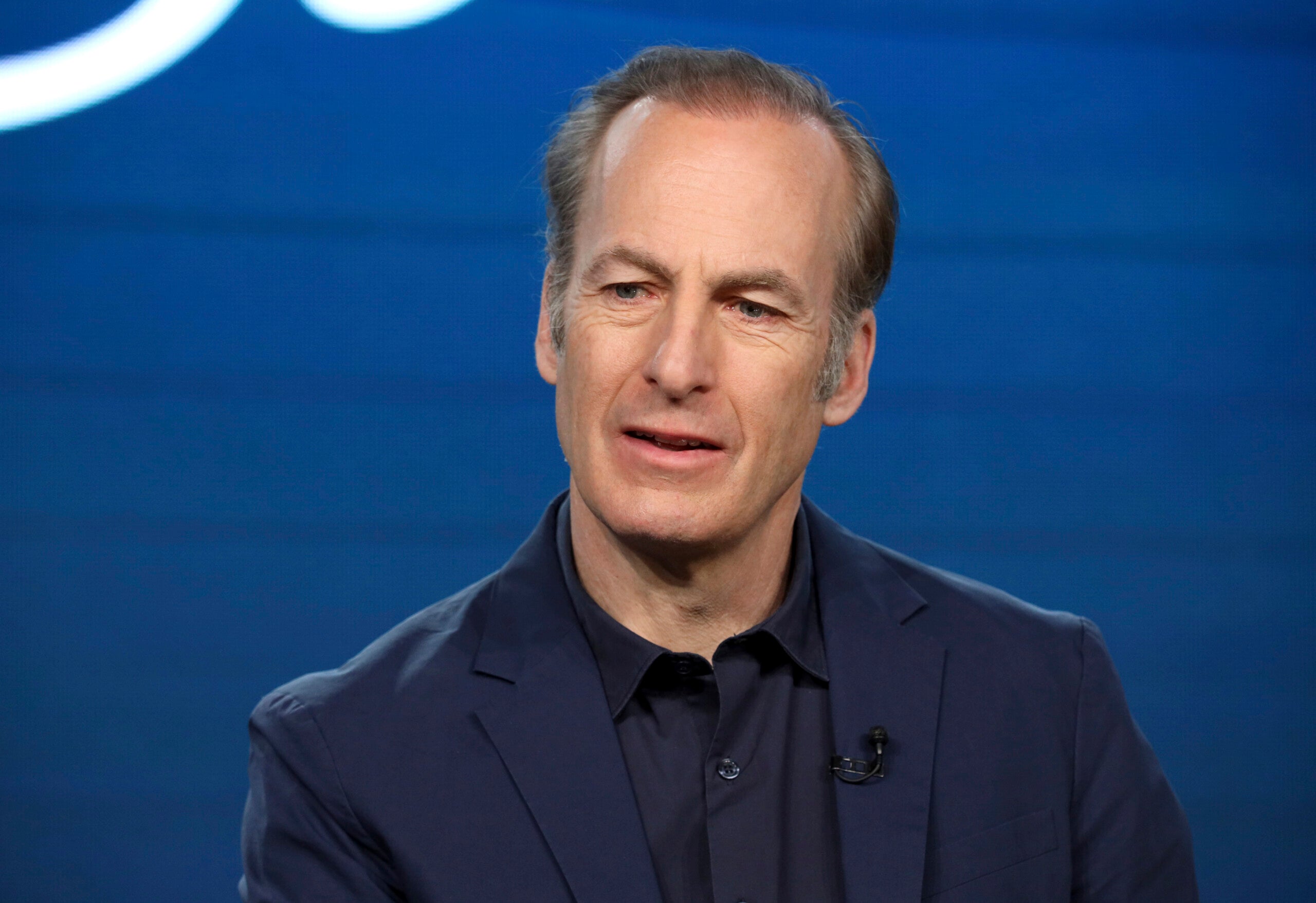