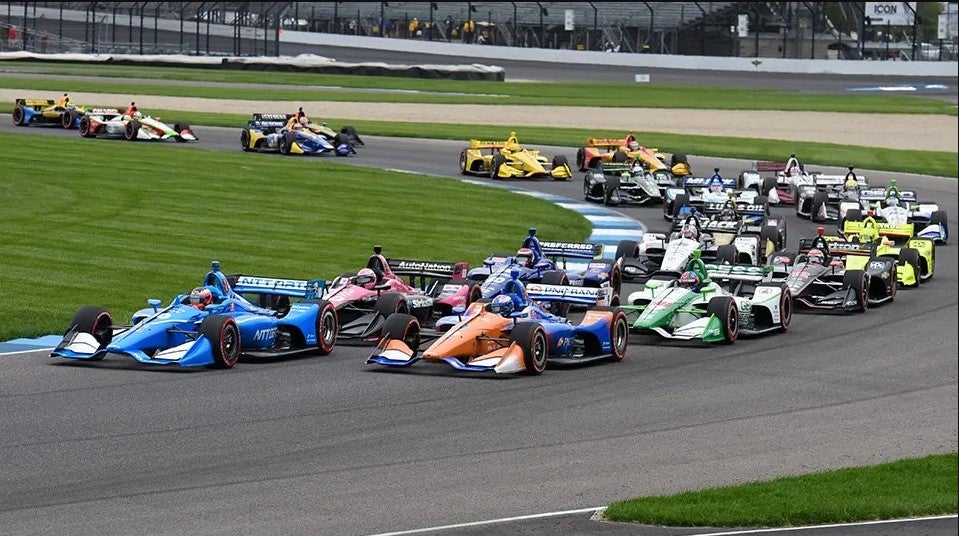 INDIANAPOLIS (Inside INdiana Business) — Indianapolis-based IndyCar has announced another change to the start of the 2021 NTT IndyCar Series season.

The series, which was originally slated to begin in St. Petersburg, Florida in early March, will now host its season opener from Barber Motorsports Park in Alabama on April 18.

This is the third change to the 2021 schedule since it was announced in October. Originally, the season was slated to open in St. Petersburg on March 7, followed by races at Barber Motorsports Park on April 11 and the Streets of Long Beach on April 18.

Last month, the series moved the Long Beach race to close the season in September. Earlier this month, the St. Petersburg race date was changed to April 25. Now, the Alabama race has been pushed back a week from its original date.

IndyCar says all of the changes are due to the ongoing COVID-19 pandemic.

“The schedule changes we’ve had, while partially prompted by ongoing pandemic conditions, give us a powerful start to the 2021 season,” Penske Entertainment Corp. Chief Executive Officer Mark Miles said in a news release. “With six of our first eight races on network television and all in a more compact timeline, it’s an enormous opportunity to drive even more momentum as we deliver our exciting brand of racing to our fans.”

This will be the first time the 2.8-mile road course at Barber Motorsports Park will host the opener for the series. The most recent winner in Alabama was two-time Indy 500 winner Takuma Sato.

The updated schedule is online.