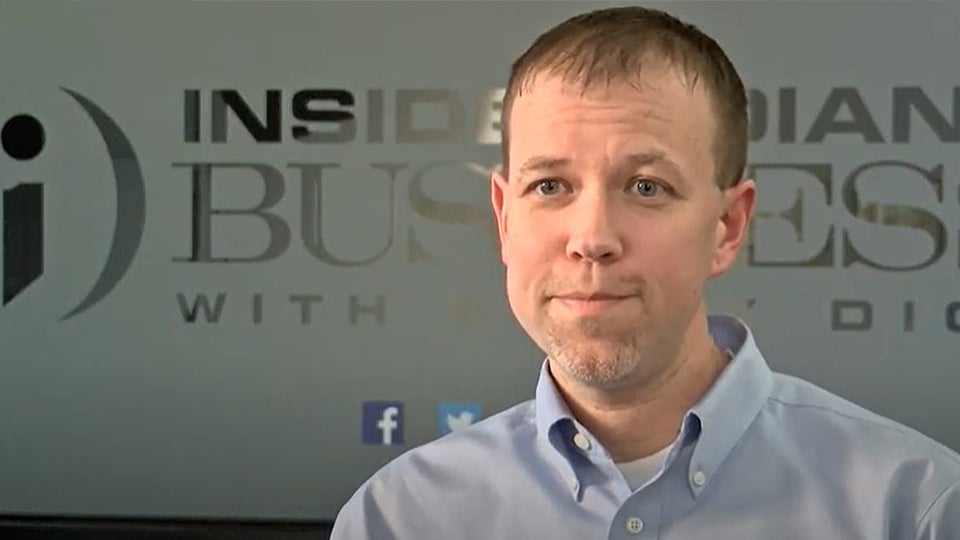 BLOOMINGTON, Ind. (Inside INdiana Business) — The IU Angel Network has launched an initiative targeting entrepreneurs and startups in the sports world. The organization says the Sports Innovation Initiative will connect sports-related startups founded by Indiana University alumni and students with support and expertise in order to commercialize their ideas. The effort was created in partnership with the IU athletics department and the IUPUI Sports Innovation Institute.

In an interview with Inside INdiana Business, IU Angel Network Executive Director Jason Whitney said the initiative is two years in the making.

“It came from a relationship that we had with the athletic department as we were reviewing the different technologies that they use to help support the performance of their athletes and the challenges that come with that, and the ways that the university could then provide additional resources to create startup companies or technologies to build on top of the ones they currently have to better support the student-athletes that we have here on campus,” said Whitney.

The IU Angel Network says the initiative will focus on sports-related innovations in health and life sciences, data analytics, materials and apparel, and esports, among others.

“One really easy example is the sensors that athletes wear create an immense amount of data, and creating new data visualization tools to help the athletic trainers, as well as the head coaches, to make better decisions on the court is one area where we could certainly support student-athletes and student entrepreneurs in that space,” said Whitney. “Another space is just general nutrition tracking or health and wellness tracking; a lot of different devices that integrate tools that you can then use to affect sports performance.”

Whitney says he believes the initiative is the first of its kind for a university. As part of the effort, the IU Angel Network has established an internal advisory committee comprised of sports industry executives, former professional athletes and officials from IU Athletics.

“They’re very experienced in the startup space, but many of them have long careers just in sports in general with backgrounds in professional sports franchises, as well as ESPN and USA Athletics,” Whitney said. “Being able to provide their network and experience to these young entrepreneurs is definitely going to give them a leg up as we accelerate the growth of those companies.”

Whitney says the first phase of the initiative will be identifying alumni throughout the world who have startups in the space and seeing how IU can accelerate their growth, with the goal of creating investable companies to which the IU Angel Network can provide capital.

“I think Phase 2, then, is working with the athletic trainers in the athletic department specifically and saying, ‘What are the problem spaces that you have and how can we leverage our students and alumni to help create solutions to those problems?'” he said.

Looking long-term, Whitney says he wants to support other initiatives, such as the Techstars Sports Accelerator in Indianapolis, by helping to grow companies that could eventually participate in the accelerator to further their growth.