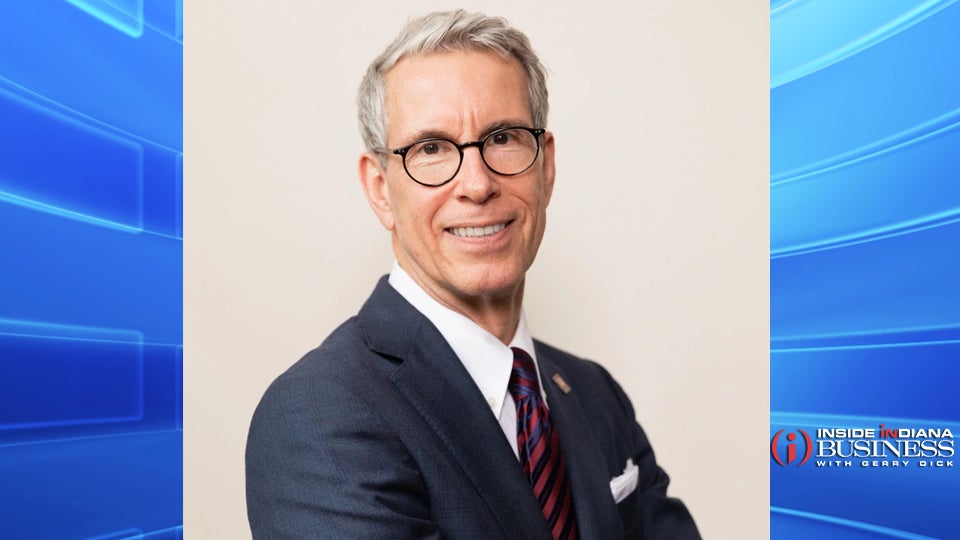 BLOOMINGTON, Ind. (Inside INdiana Business) – The Indiana University Foundation’s president and chief executive officer is stepping down after eight years. Dan Smith, who led the university’s recently-completed, nearly $4 billion bicentennial fundraising campaign, will step down at the end of the calendar year and return to the faculty of the IU Kelley School of Business.

J T. Forbes, chief executive officer of the IU Alumni Association, will succeed Smith as interim president and CEO of the foundation beginning in 2021. Forbes will retain his position at the alumni association until the appointment of a permanent IU Foundation president.

“All of us at IU are enormously grateful to Dan for his distinguished service to the IU Foundation and for overseeing the successful completion of a campaign that truly has had a transformative impact on IU and our state,” said IU President Michael McRobbie. “Under Dan’s tireless leadership, the Bicentennial Campaign has ensured that IU’s world-class education is affordable and accessible to the best students from Indiana and around the nation and world, and that our research enterprise remains focused on addressing the most critical challenges facing the communities we serve.

Under Smith’s leadership, IU says it reached the goal of For All: The Indiana University Bicentennial Campaign. The campaign raised nearly $3.9 billion, surpassing its initial $3 billion goal.

At the Kelley School, Smith is the Clare W. Barker Endowed Chair in Marketing. Before joining the foundation in 2012, IU says he served for eight years as dean of the Kelley School, where he oversaw major gains in the size, diversity and academic standing of the university’s incoming classes.

“It’s been a great honor to serve as president and CEO of the IU Foundation,” said Smith. “I look forward to returning to teaching at the Kelley School and completing a number of writing projects that have been on hold for a while. With the close of the campaign, this is a good time for transition. The IU Foundation is on solid ground, and I am confident that it will thrive under J T. Forbes’ leadership as interim president. He has served on the IUF senior management team for 10 years, knows our alumni and university well, and played a central role in crafting our strategic plan that provides a road map for continued success.”

Forbes was appointed CEO of the IU Alumni Association in June 2010.