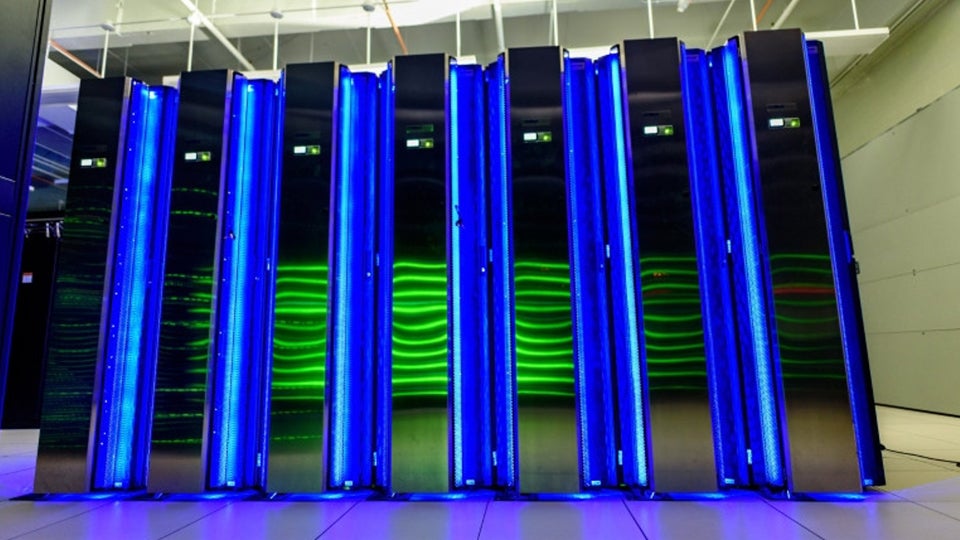 The system is designed to allow easy access for researchers who have limited experience with supercomputing systems. IU is expected to get nearly $20 million total from the NSF to create and implement the system over the next five years.

“For over 20 years, Indiana University has continued to grow in our high-performance computing expertise, stature and service to the nation’s research competitiveness,” IU President Michael A. McRobbie said. “The NSF’s renewal and expansion of Jetstream will push the total NSF investment in IU-led computing systems to over $50 million in the last decade, and we are grateful to the NSF for their confidence in IU’s leadership and abilities in this vital scientific area for the United States.”

The current Jetstream system was spearheaded by IU in 2014 as the NSF’s first production science and engineering cloud system, and has offered on-demand computing for thousands of U.S. researchers.

“We intend Jetstream 2 to be a democratizing force within the NSF ecosystem, allowing researchers and educators access to cutting-edge resources regardless of project scale,” said David Y. Hancock, Jetstream 2 principal investigator and director for Advanced Cyberinfrastructure in IU’s University Information Technology Services. “‘AI for everyone’ is a term we’ve coined to embrace that idea. Through the use of virtual infrastructure, we will be able to provide more access to high-end technologies to enable deep learning and artificial intelligence techniques.”

Jetstream 2 has five systems, with its primary system to be located at IU, and four smaller systems deployed at Cornell University, Arizona State University, University of Hawai’i and the Texas Advanced Computing Center.