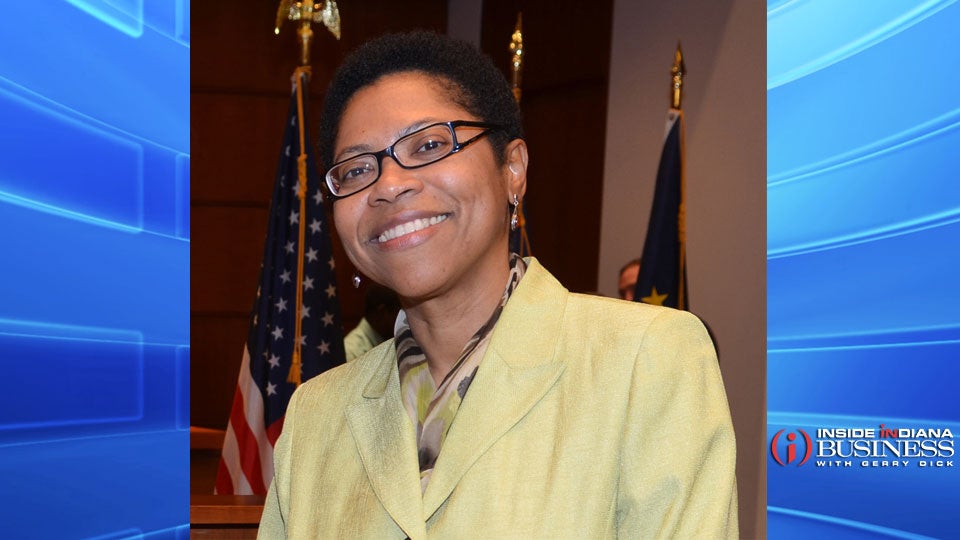 BLOOMINGTON, Ind. (Inside INdiana Business) – Karen Bravo has been named dean of the Indiana University Robert H. McKinney School of Law at IUPUI. She will be the first person of color and the second woman in the school’s history to lead the institution.

The appointment is subject to formal approval by the IU Board of Trustees at its next meeting in April.

Bravo has received the IU Trustees award for excellence in teaching in 2008 and the IUPUI Office for Women Inspirational Woman Award in 2016.

“Karen Bravo has demonstrated her outstanding leadership abilities in her role as vice dean and in previous administrative positions in the law school, at IUPUI and in national organizations. She brings the vision, energy and experience to build on the McKinney School’s strong reputation and to continue the school’s tradition of graduating students who build careers at the forefront of the legal profession, industry, the judiciary and other branches of government, especially in Indiana,” Indiana University President Michael McRobbie said.

Bravo is slated to step into her new role July 1, where she will officially be the 13th dean of the law school since its affiliation with IU in 1944.