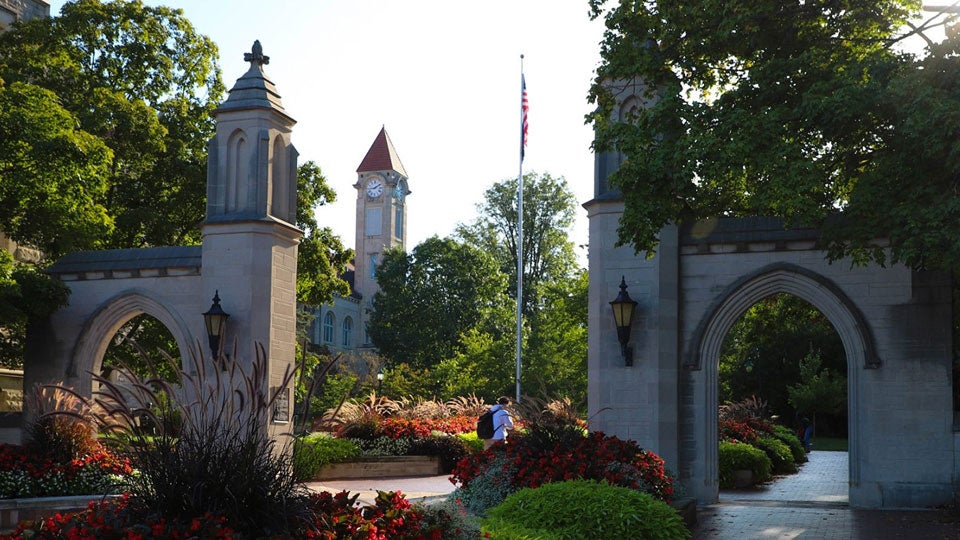 BLOOMINGTON, Ind. (Inside INdiana Business) — Women’s Philanthropy at Indiana University has completed an effort to raise funding to recognize esteemed women and members of diverse groups that have been historically under-represented in memorials and commemorative namings by the university.

The group has closed a $500,000 matching campaign to support the Visibility Endowment Fund.

The endowment will support an effort to increase the visibility of women’s leadership and contributions to IU. Women’s Philanthropy at Indiana University aims to recognize students, staff, faculty and alumni who have impacted the university but may have been overlooked.

Recognition will be in the form of named scholarships, chairs and professorships; statues; portraits; historical markers; and other physical artifacts.

The Women’s Philanthropy Visibility Endowment aims to ensure that IU’s “hidden figures” will be celebrated and honored for their work.

The Women’s Philanthropy Visibility Endowment is partnered with the For All: The Indiana University Bicentennial Campaign and the celebration of IU’s bicentennial.

“The IU Bicentennial is a once-in-a-lifetime opportunity to tell a richer and more varied history of the university than we know from what we see or read in the official record,” said IU first lady Laurie Burns McRobbie, founding co-chair of Women’s Philanthropy, in a statement. “The Visibility Endowment ensures that the work begun through the Bridging the Visibility Gap project will continue in perpetuity. We are immensely grateful to all of the contributors who have made this a priority in their giving to IU.”