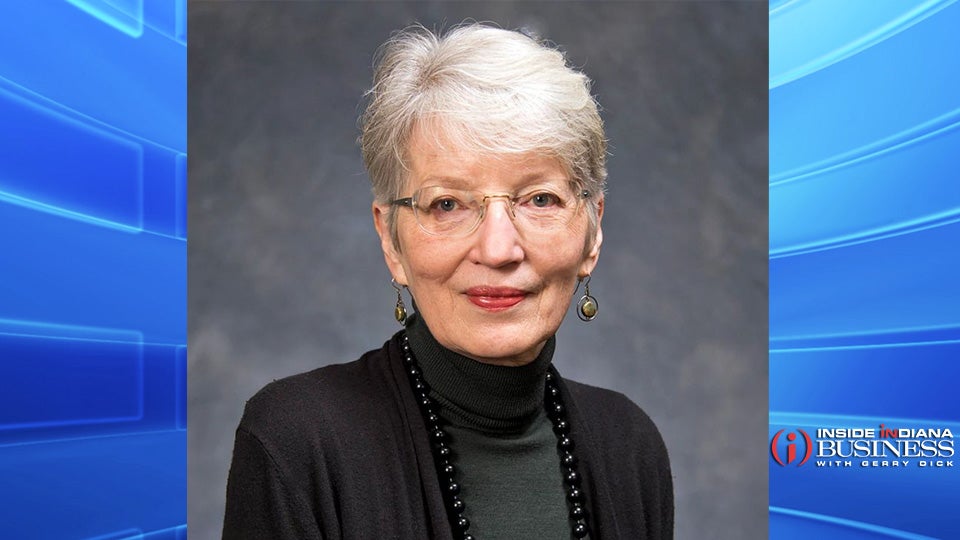 The research was conducted by the Indiana Nonprofits Project, a collaborative effort between the Lilly Family School of Philanthropy at IUPUI and the Indiana University O’Neill School of Public and Environmental Affairs.

The organization says the term “nonprofit” includes numerous sectors, not only traditional charities and social assistance, but universities, hospitals, arts, culture and recreation.

In an interview with Inside INdiana Business, Indiana Nonprofits Project Director Kirsten Grønbjerg said the reports indicate nonprofits have been able to weather economic downturns in some cases better than for-profits.

The team analyzed nonprofit employment and payroll data from 2000-2019, which included two recessions. Grønbjerg says it often grew at faster rates than corresponding rates in for-profit or government sectors.

“Clearly, the nonprofit sector played a stabilizing role in the economy of each region,” said Grønbjerg.

“Since 2000, each of these regions has faced major economic challenges as jobs in manufacturing declined significantly from 2000 to 2010, with limited recovery in the following nine years,” said Grønbjerg.

Grønbjerg says the data, which was collected from 2000-2019, predates the economic challenges associated with the COVID-19 pandemic. But she says based on trends from the recessions during the test period, nonprofit employment should be more stable.

“If those patterns persist, I would expect nonprofits to see a decline in jobs but not as dramatically as in for-profit sectors. I think nonprofits, in general, tend to feel more an obligation to keep their services going to try to make do with perhaps cutting down on staff or reducing hours or something like that,” said Grønbjerg.

The Indiana Nonprofits Project is designed to provide baseline information about the Indiana nonprofit sector in order to help community leaders develop effective and collaborative solutions to community needs and to inform public policy decisions.

The full reports from the Indiana Nonprofits Project are available by clicking here.