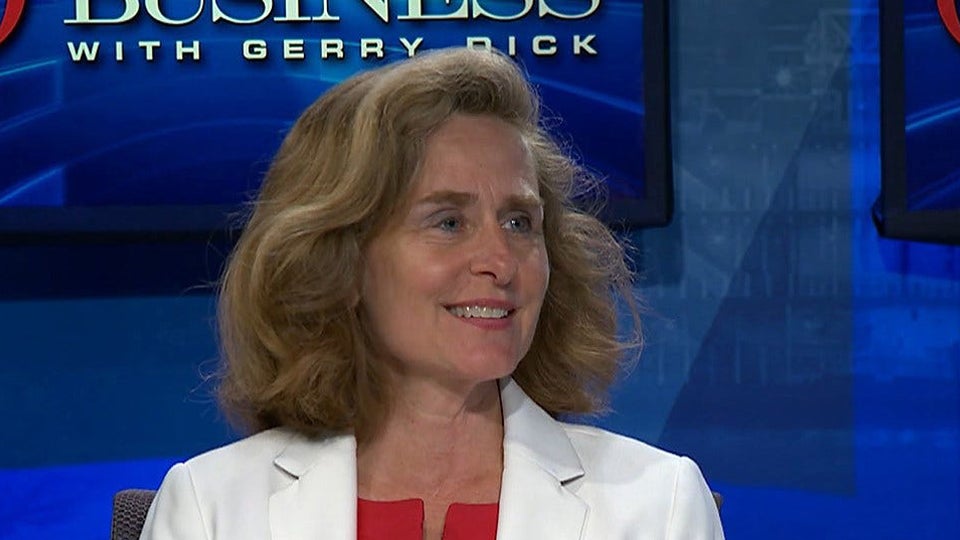 Whitten previously served as president of Kennesaw State University in Georgia. She succeeds Michael McRobbie, who retired after 24 years in Bloomington.

During her short tenure as head of IU, Whitten announced a $30 million investment to create the Presidential Diversity Hiring Initiative, which will focus on creating a more diverse faculty among IU’s campuses throughout the state, with an emphasis on groups traditionally underrepresented in higher education.

In a July interview on Inside INdiana Business, which you can watch here, Whitten said she wanted to continue connecting with communities statewide, growing IU’s research profile and emphasize a student-centric style of leadership

Whitten’s inauguration ceremony is scheduled for 2:45 p.m. on Thursday. You can watch a livestream of the event by clicking here. 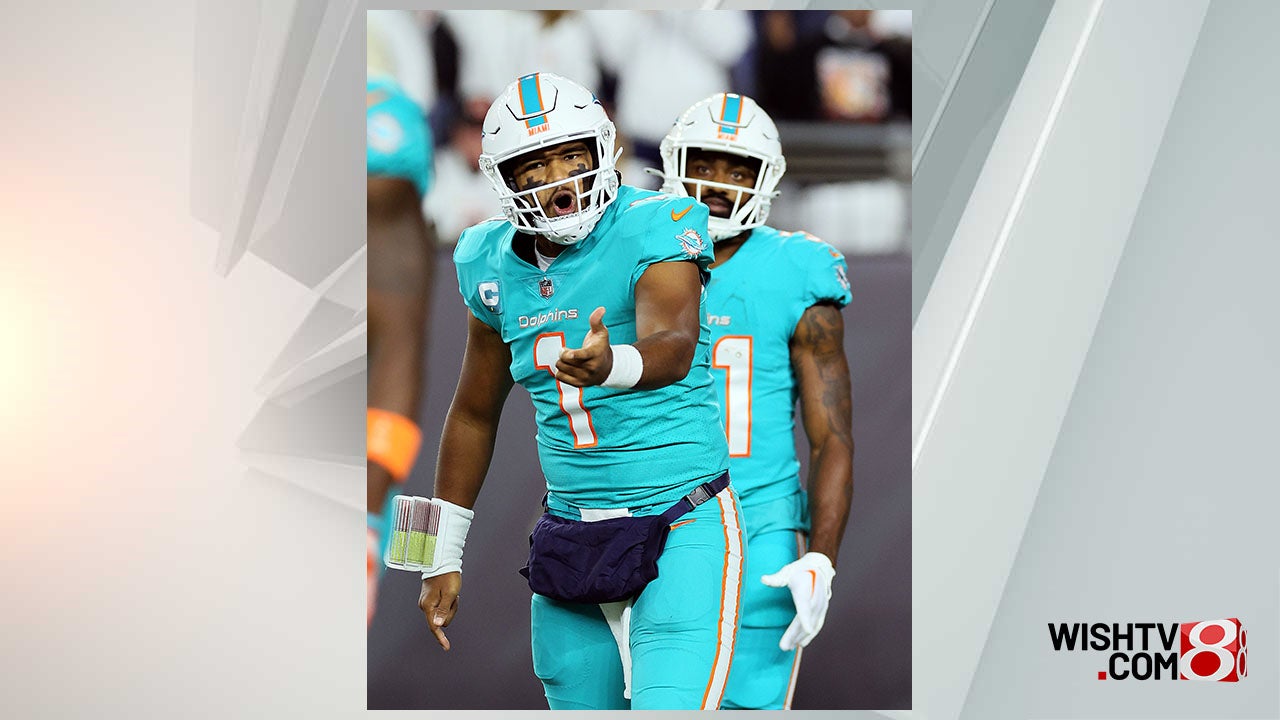