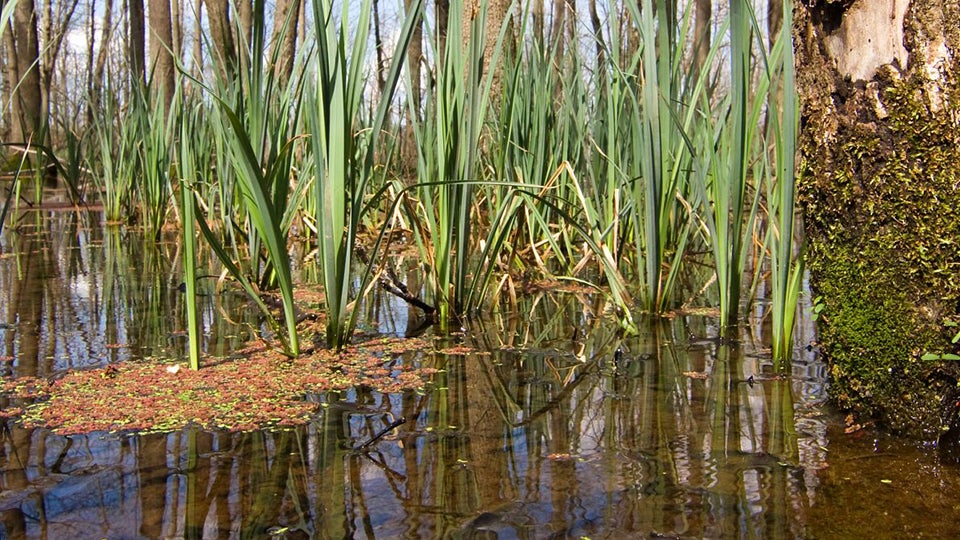 BLOOMINGTON, Ind. (Inside INdiana Business) — The Conservation Law Center at the Indiana University Maurer School of Law has been selected to help manage the Sentinel Landscape designation for more than 3.5 million acres of land in southern Indiana.

The university says the designation allows state and federal entities to conserve natural resources, protect critical habitat and prepare the state for environmental changes. This work is done while preserving areas used for military readiness.

The southern Indiana area is now one of 10 in the country selected for the Sentinel Landscape program, which is a partnership of the U.S. Department of Agriculture, Department of Defense, and Department of the Interior.

“This is a tremendous opportunity for farmers, forest owners and other private landowners to gain even greater access to existing federal land management programs,” said Christian Freitag, executive director of the Conservation Law Center. “We have decades of combined experience in southern Indiana land conservation. It’s no exaggeration that the Sentinel Landscape is one of the biggest conservation projects in Indiana history, and an example of how conservation can be an across-the-board win when the right partners work toward common ground.”

In addition to improving the resiliency of the landscape in the region, the university says the project will address habitat needs of various native species.