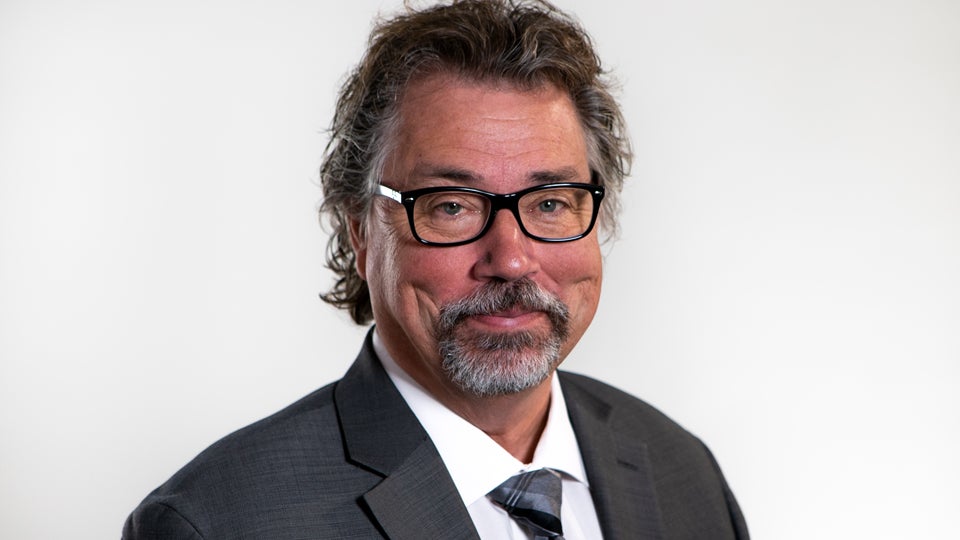 INDIANAPOLIS, Ind. (Inside INdiana Business) – Ivy Tech Community College has announced that its Anderson campus chancellor, Dr. James Willey, will retire on July 6. Willey has been with Ivy Tech since 2009 and has led the Anderson campus since 2017.

Ivy Tech says it will begin a national search in the coming months to fill the position.

“Although I’m leaving Ivy Tech, my time serving the community and economic development for the City of Anderson and Madison County will continue,” said Willey. “Throughout my time in education, my greatest moments are always seeing students cross the stage. I look forward to the next chapter of my life where I can serve the community in new ways, but still be very involved and contribute to the areas’ economic health.”

Willey has held many leadership roles for the college’s Anderson location including vice chancellor/executive dean, campus president, and chancellor. Ivy Tech says Willey was instrumental in overseeing the 2015 construction of the Anderson campus; the successful fundraising campaign brought in more than $6 million dollars for the campus.

“I want to thank Chancellor Willey for his oversight and leadership of the Anderson Campus and his dedication to our students and their success. I wish him well in retirement from Ivy Tech and his efforts to serve his community in new ways,” said Ivy Tech president Sue Ellspermann.