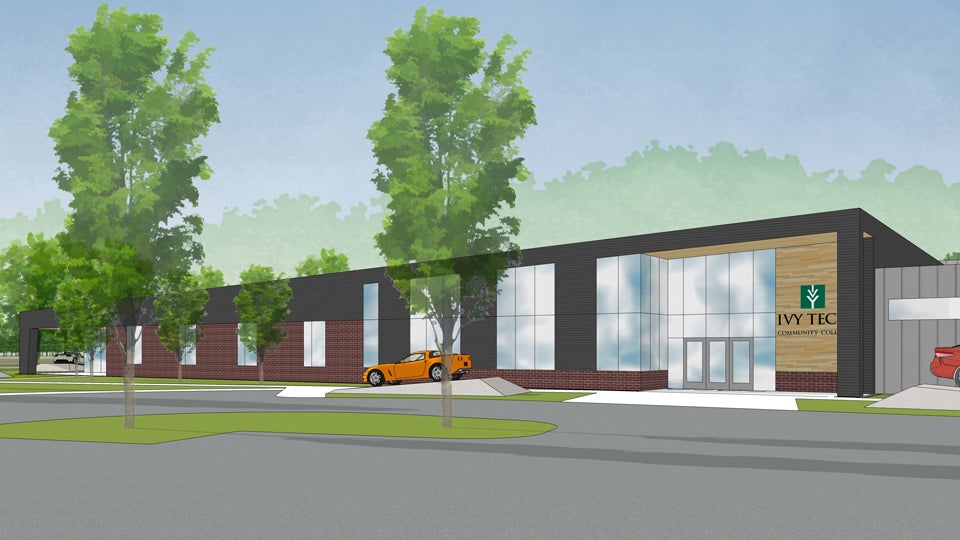 “This groundbreaking has been years in the making and we are extremely grateful for the generous gifts and funders that helped make this possible,” said Dr. Kathleen Lee, chancellor of Ivy Tech Central Indiana. “While it is bittersweet to leave the East Washington location, we are so happy that TWG is going to develop the facility. The neighborhood will be in good hands and our downtown campus is still only a few miles away to serve the community.”

Ivy Tech President Dr. Sue Ellspermann says the college expects enrollment for the program to double as a result of the new facility. Additionally, Ivy Tech expects enrollment to continue to expand with its corporate training labs and partnerships with automotive giants such as General Motors, Toyota, Chrysler and others.

The new facility is part of the more than $176 million in new developments planned for the International Marketplace District, which is home to more than 700 ethnically-diverse businesses.

“Over the next 15 months, The International Marketplace will see more than $176 million in new development coming. That will mean more than 2,000 jobs,” said Hogsett. “According to the U.S. Department of Labor, estimated growth of the automobile industry will result in a substantial increase in the need for automotive service technicians, in addition to 1,500 job openings available in Indiana each and every year,” said Mayor Joe Hogsett.

Ivy Tech says it plans to enhance partnerships within the neighborhood to increase educational attainment and is already partnered with the Global Village, where it will offer general classes.