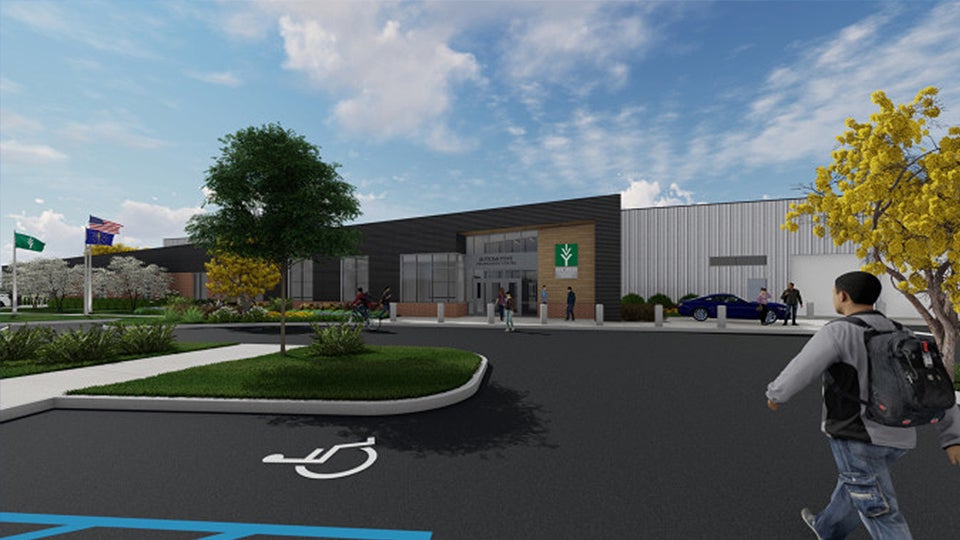 INDIANAPOLIS (Inside INdiana Business) — After nearly a year of construction, Ivy Tech Community College will Wednesday celebrate the grand opening of its new Automotive Technology Center in Indianapolis. Plans for the 60,000-square-foot facility were first announced in 2016, when Ivy Tech received a $5 million gift as part of a capital campaign.

The couple made the $5 million gift, which Ivy Tech said at the time was its largest-ever individual contribution. The facility also received a portion of a $1 million gift in 2017 from the Indianapolis Auto Trade Association, while more than $1 million of land was donated by Sid Eskenazi for the site.

In a 2017 interview on Inside INdiana Business with Gerry Dick, former Ivy Tech Indianapolis Chancellor Kathleen Lee said the facility, located near the International Marketplace on the city’s northwest side, will bring state-of-the-art technology to students and corporate partners.

Indianapolis Mayor Joe Hogsett will be on hand for the grand opening ceremony.