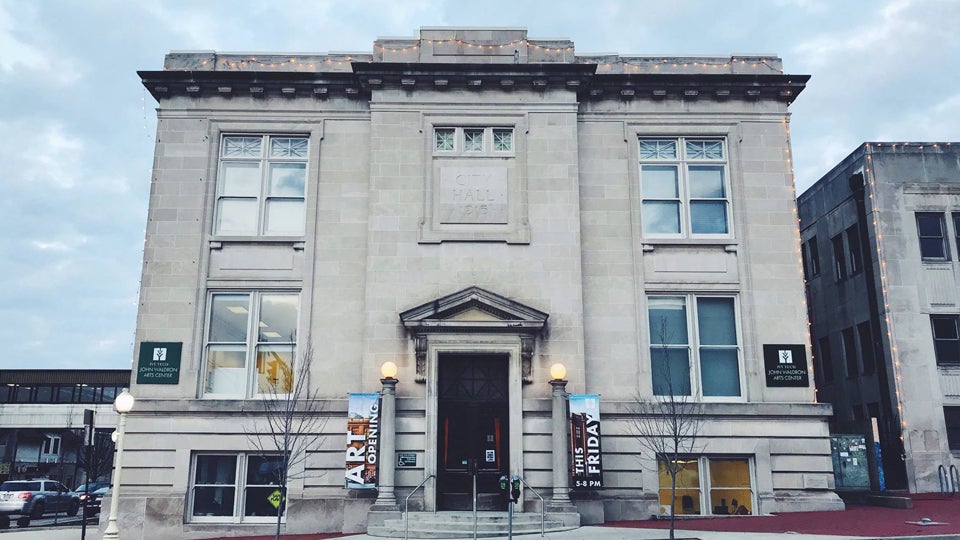 BLOOMINGTON, Ind. (Inside INdiana Business) – Ivy Tech Community College and the city of Bloomington have announced that ownership of the Ivy Tech John Waldron Arts Center will revert to the city over the next several months. Ivy Tech has owned and operated the building as a community art center since 2010 when it purchased the building from the city.

Ivy Tech says the ownership transfer will allow it to conserve and deploy its resources toward increasing educational attainment of residents in Ivy Tech communities.

“The city appreciates Ivy Tech’s successful stewardship of this important downtown asset over the last decade. As the city considers the building’s future uses, we will consider the important role it has played in our city’s history and ways it might further activate our dynamic downtown,” said Mayor John Hamilton.

Ivy Tech’s Center for Lifelong Learning classes will be relocated from the Waldron to its main campus.

“First, I would like to acknowledge how fortunate Ivy Tech Bloomington has been over the past decade as stewards of the Waldron Arts Center, a true downtown treasure. Our staff there forged community partnerships that provided opportunities for Ivy Tech students they otherwise would not have had,” said Ivy Tech Chancellor Jennie Vaughan.

Ivy Tech says its state board of trustees is expected to approve the transfer during its meeting on Thursday. The city will work with Ivy Tech to determine the specifics of the agreement and any outstanding agreements for the galleries and performing arts spaces.

The city says it has not yet determined the future use of the facility.