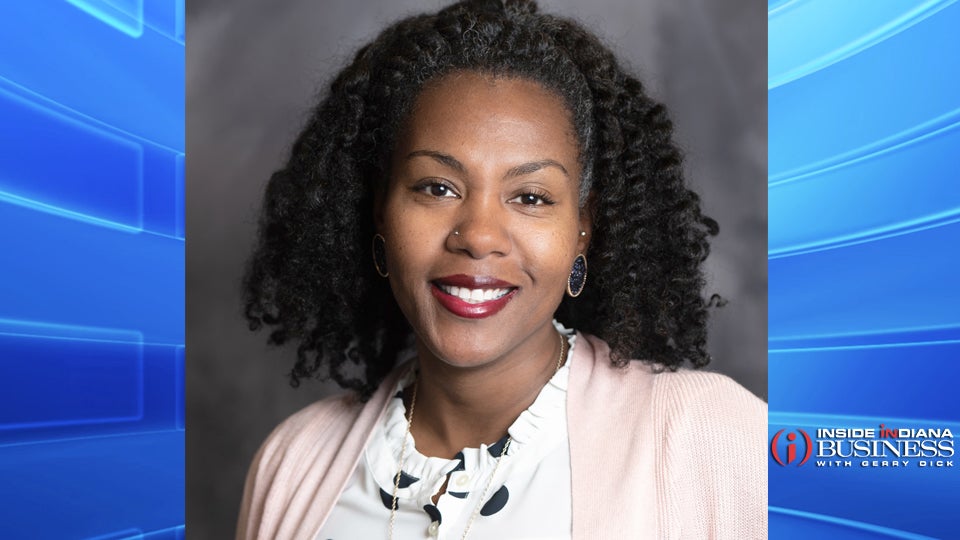 ANDERSON, Ind. (Inside INdiana Business) — Ivy Tech Community College has named Dr. Mia Johnson as chancellor of its Anderson campus after a national search, a community listening tour and forums for the selection process. Johnson has served in several leadership roles at Ivy Tech, including as interim chancellor for the Anderson campus and vice chancellor for academic affairs at the Muncie campus.

“Dr. Johnson is the quintessential chancellor,” said Ellspermann. “She was an Ivy Tech student and graduate, has served in a number of roles at the college, and has progressively grown as an academic and leader over 12 years. During her time as the Interim Chancellor, she demonstrated her commitment, engagement and leadership ability with the Anderson campus and community.”

“I am honored to have the opportunity to serve as the Chancellor of Ivy Tech’s Anderson campus,” said Johnson. “Over the last 10 years, our community has evolved and I know as we work to grow the campus, this team will be dedicated to ensuring student success. We are committed to providing students the skills necessary to further their education or go directly into the workforce.”