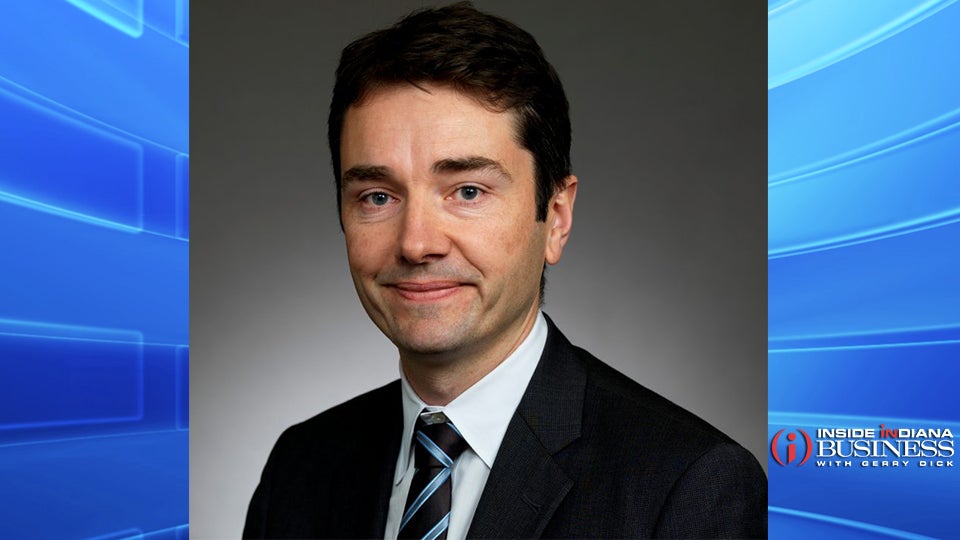 CARMEL, Ind. (Inside INdiana Business) — Carmel-based KAR Global (NYSE: KAR) has selected Peter Kelly as its next chief executive officer. Kelly, who has served as the company’s president since 2019, will succeed Jim Hallett when he takes over the role next month.

Hallett, who has been KAR Global’s CEO since 2009, will become the company’s executive chairman and continue to serve as chairman of the KAR Global Board of Directors.

Kelly joined KAR Global in 2011 after the company acquired OPENLANE, an online auction company headquartered in California, which Kelly co-founded. He has held several roles at KAR, including chief technology officer, president of digital services and president.

“Peter Kelly is a pioneer who helped ignite KAR’s digital transformation almost a decade ago when he brought OPENLANE into our company,” said Hallett. “Over the past several years, we’ve partnered closely to sharpen our strategy, evolve KAR’s operating model and extend the company’s leadership position in digital used vehicle marketplaces. Peter is a bold, decisive leader with a track record of building high-performing teams, and his entrepreneurial mindset makes him the perfect choice for our people and for KAR’s future.”

The company says Kelly and Hallett will work to ensure a seamless transition over the coming months. Kelly calls the chance to lead the company “humbling and exciting.”

“It has been an honor and a privilege to work with, collaborate with and learn from Jim,” Kelly said. “And I am very fortunate to begin my tenure as CEO from a position of strength reinforced by Jim’s love for this industry and company, as well as his commitment to safety and innovation.”

Kelly will officially take on the title of CEO on April 1.