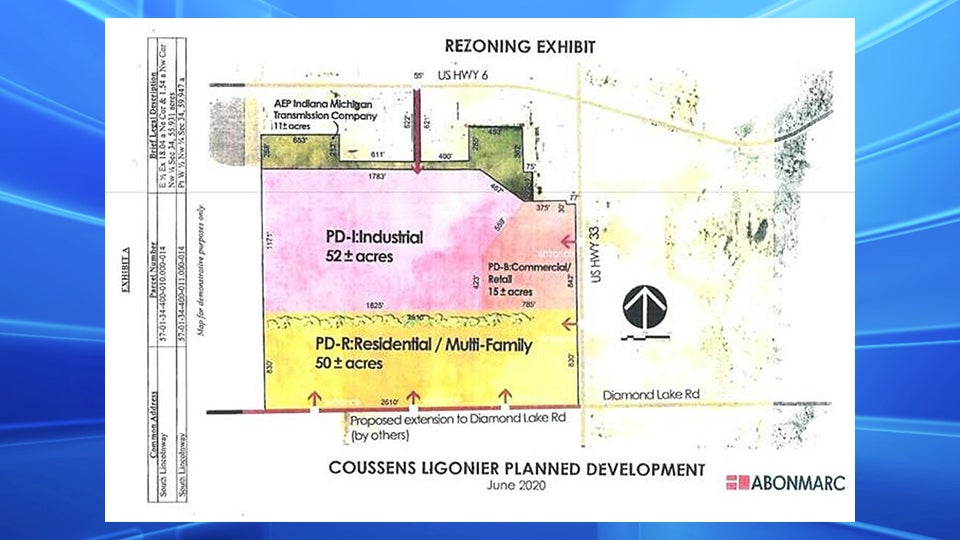 LIGONIER, Ind. (Inside INdiana Business) — Officials in Ligonier are looking to a new development on the city’s south side to help drive business growth. A mixed-use development is planned for a nearly 120-acre property that would include industrial, residential and commercial space. Mayor Patty Fisel says the city is also hoping to attract a new hotel so visitors don’t have to seek overnight accommodations elsewhere in Noble County or a neighboring county.

In an interview with Inside INdiana Business, Fisel said having a new hotel would be key for the city and county.

“We know that our innkeepers tax goes to the county that it is spent in,” said Fisel. “Noble County butts right up against LaGrange County and Elkhart County and so normally, our industry – which we have a tremendous industrial base already on the north side of town – normally, they send their people to Elkhart County because the closest hotel/motel would be in Kendallville. So, we are primed for the location.”

Brian Shearer, chief of police and public safety director for the city, says the developers have not yet come to the city with a proposed timeline for the project. However, he says the city has received interest in potential development at the site.

The mayor says marketing the property will be key to getting development underway.

“I’m committed to this project,” the mayor said. “We’ve been working on it for long enough that I’m convinced that if we can get someone in there just to move dirt and to do something, I think from there, it’ll just go. A lot of people don’t know it’s there. They don’t know its annexed. The main thing is that we get the word out that the property is available.”