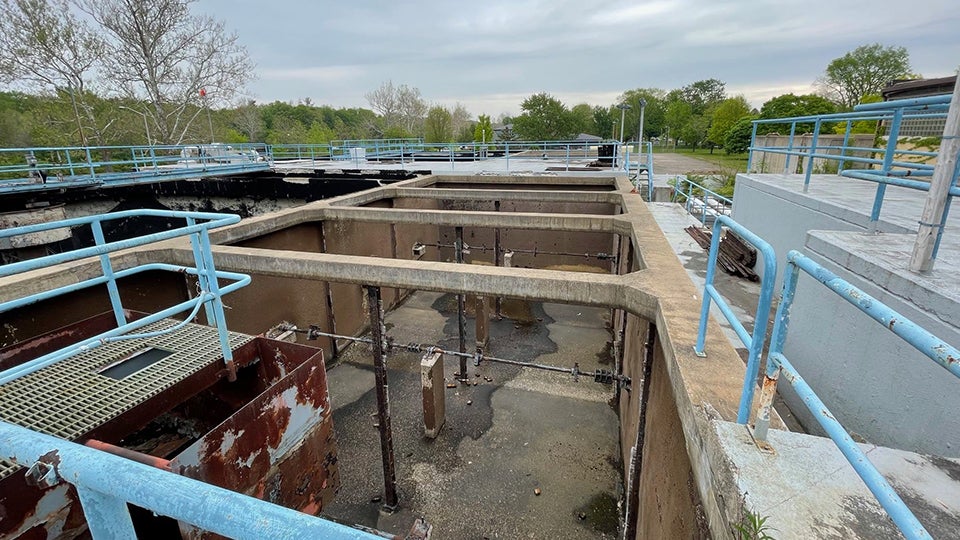 LOGANSPORT, Ind. (Inside INdiana Business) — Logansport Municipal Utilities says it is moving forward with plans to demolish the city’s former electric generating plant and water treatment plant, which have sat vacant for several years. The utility says the project will help pave the way for more economic development in the city.

The power plant closed in 2016 after generating electricity for more than 120 years. LMU says the decision was made to distribute electricity from NextEra Energy Inc. after the plant was deemed too inefficient and costly to continue operating.

The water treatment plant was built in 1954 and decommissioned in late 2013 after the city determined the facility was outdated. The city now provides water from a well field distribution system.

The city says the demolition project had previously been considered too costly until the pandemic began. As the cost of construction materials spiked, prices for the reclamation of steel and scrap brick also rose, forcing contractors to adjust their demolition proposals.

The demolition of the generating plant alone was previously estimated at $6 million. Now, the city says the cost to demolish both facilities is an estimated $1.6 million total.

The city says it has applied for a $500,000 Community Development Block Grant from the Indiana Office of Community and Rural Affairs, which will help offset the costs of the power plant’s demolition, including asbestos removal.

The entire project is slated to be complete by the end of March 2022.