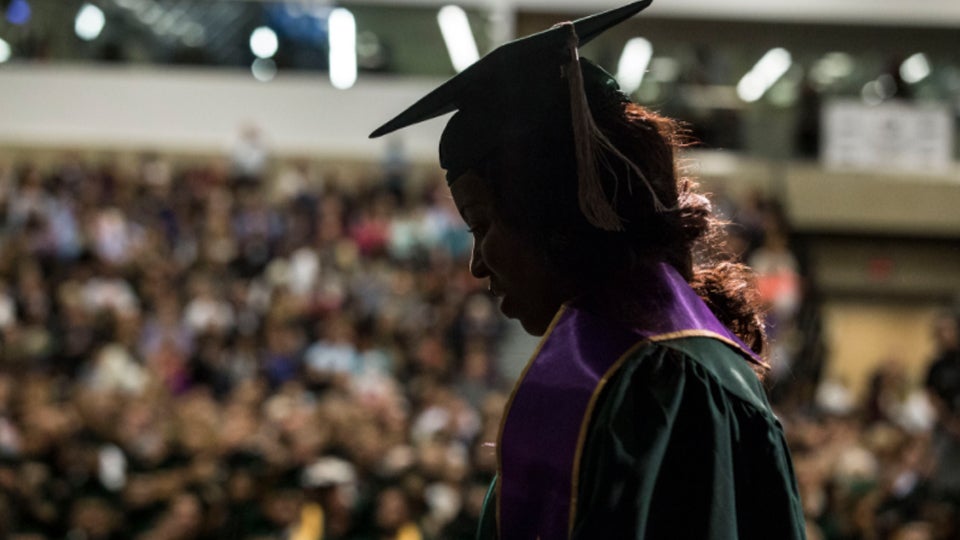 INDIANAPOLIS, Ind. (Inside INdiana Business) – Indianapolis-based Lumina Foundation is committing $15 million over the next three years to Lumina’s Fund for Racial Justice and Equity. The foundation says the funding will help advance social justice initiatives by supporting projects that improve the climate around race relations on college campuses.

Grants awarded by the foundation include: $1 million to support the Race and Equity Center at the University of Southern California, funding for American Public Media’s APM Reports to explore racial issues on campuses through a series of podcasts and an hour-long documentary, 19 grants to colleges and universities working to improve conditions for students of color, and several grants to Indianapolis nonprofits working towards racial justice.

Lumina says the replenished fund will sustain its racial justice work, and the fund will support work within the Hoosier state and nationally.

Lumina says it is still working out the details for further funding from its $15 million fund.