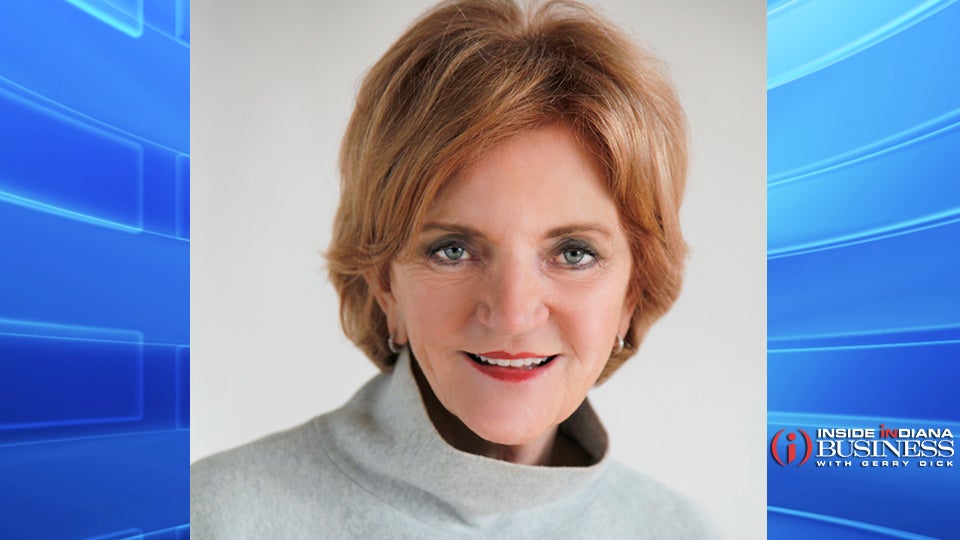 FORT WAYNE, Ind. (Inside INdiana Business) — The Fort Wayne-based Mad Anthonys Foundation has named Vera Bradley Inc. (Nasdaq: VRA) co-founder Barbara Bradley Baekgaard its 2021 Red Coat honoree. The recognition is given annually to individuals who have made a positive impact on the Fort Wayne region and the state.

Baekgaard will be honored at the Mad Anthonys’ Red Coat Gala on Sept. 11. The event will be held at The Bradley, a new boutique hotel in downtown Fort Wayne co-developed by Baekgaard.

“From the basement of her home, she has helped build Vera Bradley into a global brand and amazing success story — all while giving back and strengthening the community she calls home,” said Sherri Miller, president of the Mad Anthonys Foundation. “Her presence and participation in this year’s event will have a profound, positive impact on the support we generate for Mad Anthonys Children’s Hope House.”

Baekgaard co-founded Vera Bradley in 1982, which would go on to become a publicly-traded company and one of the most recognized brands in the world. She served as co-president of the company until 2010 and chief creative officer until 2017.

“Being named a Red Coat recipient ranks up there with any recognition I’ve received to date,” Baekgaard said. “It’s an honor to join the incredible list of previous recipients — and to help Mad Anthonys raise money for the Mad Anthonys Children’s Hope House and enhance the services they provide families throughout our region in the process. It’s a great way to give back to a community that’s given so much to me and my family.”

The Red Coat Gala is typically held on the same weekend as the Mad Anthonys Foundation’s Pro-Am golf tournament in June. However, the foundation says it moved the gala to September to coincide with the opening of The Bradley.

Last year’s Red Coat Gala was canceled due to the pandemic.