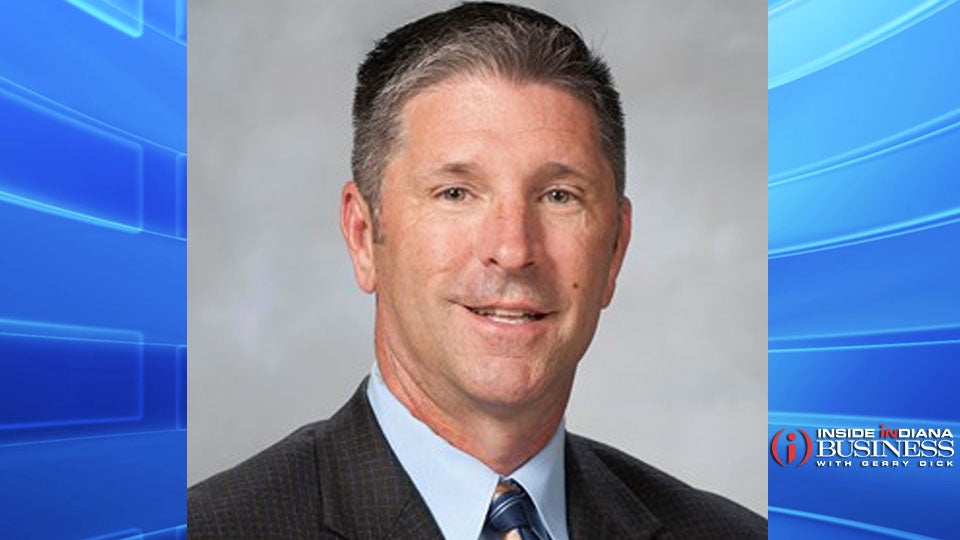 FORT WAYNE, Ind. (Inside INdiana Business) — The NBA G League and Indiana Pacers-affiliated Fort Wayne Mad Ants have announced the hiring of a new head coach just before beginning their 2021 season. Tom Hankins was hired by the Pacers in 2019 as assistant player development coach.

“This is a great opportunity and a privilege to be the Mad Ants’ head coach,” said Hankins. “I look forward to help develop players, but also having a team that represents the goals of the Pacers and Mad Ants on and off the floor.”

The NBA G League also announced it will begin play at the ESPN Wide World of Sports Complex at Walt Disney World Resort in February. The league announced 18 teams, including 17 NBA G League teams and G League Ignite, will vie for the top eight spots to advance to a single-elimination playoff.

“We worked closely with our teams, the Basketball Players Union, and public health experts to develop a structure that allows our teams to gather at a single site and safely play,” said NBA G League President Shareef Abdur-Rahim.  “We are thrilled to get back to basketball and to fulfill our mission as a critical resource for the NBA in developing players, coaches, referees, athletic trainers and front-office staff.”

Coaches, players and staff will live on the G League’s campus at the resort near Orlando and will be required to follow leaguewide health and safety protocols.