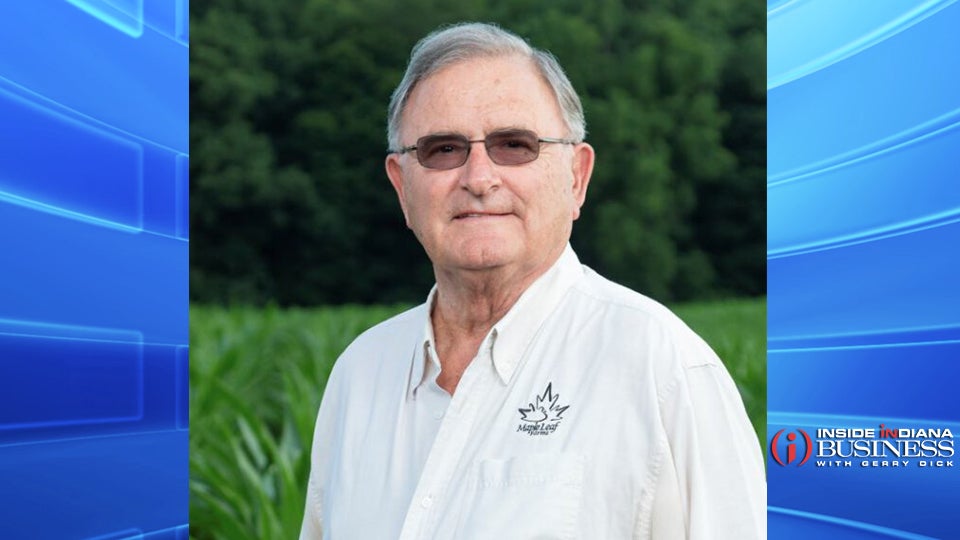 LEESBURG, Ind. (Inside INdiana Business) — The chief executive officer of Maple Leaf Farms Inc. in Leesburg is stepping down. The company, which produces duck products for the retail and food service markets, says Terry Tucker has retired after nearly 60 years with the family-owned farm.

Tucker began his career at Maple Leaf Farms in 1963 and helped lead the company from a small duck operation that produced fewer than 1 million ducks throughout the U.S. to a global company that sells duck to all 50 states and exports to more than 30 countries.

“Leading our family business has been a very humbling and fulfilling experience. I am so thankful that I have had the opportunity to work with many dedicated and hardworking people who helped make our company’s growth and success possible,” Tucker said in a news release. “Our company has grown tremendously since I joined it just out of college. Our family has grown with it and now the fourth generation is active in the business.”

Tucker is being succeeded by Scott Reinholt, who joined the company in 2002 and most recently served as chief operating officer. During his tenure, Reinholt has also held other leadership roles, including chief financial officer, vice president of finance and president of the company’s feather and down divisions.

“We look forward to seeing all that we can accomplish together with Scott as CEO,” Tucker said. “His outstanding leadership qualities and professional expertise have made him a strong leader in our company for many years.”