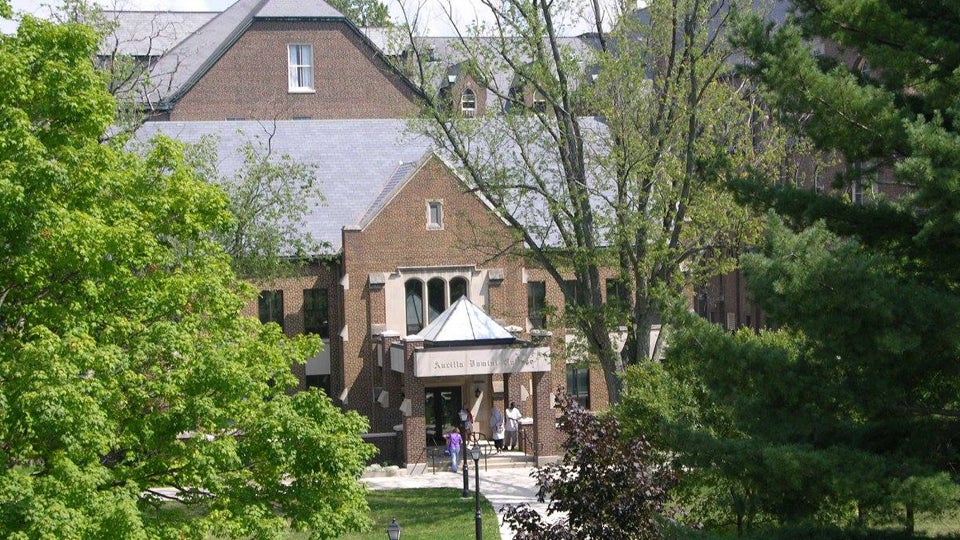 INDIANAPOLIS, Ind. (Inside INdiana Business) – Marian University in Indianapolis and Ancilla College in Marshall County have formed a partnership they say will strengthen Catholic higher education and lead to more course offerings. The board of trustees from both schools have approved the agreement, which creates a new entity known as Ancilla College of Marian University beginning in July 2021.

Ancilla says the decision to collaborate with Marian follows a two-year search for a partner to strengthen its future as a two-year college. As a result of the partnership, both schools will maintain their respective campuses in Indianapolis and Donaldson.

Marian says Ancilla’s decision is an effort to expand its offerings and resources for the long-term growth and prosperity of the college.

“This strategic approach includes a long-range goal: to secure more opportunities for Ancilla alumni, current students and those in our local surrounding counties who seek further education in the region,” said Ancilla College President Michele Dvorak. “Education rooted in values will be a beacon of light and hope for the future. We believe Marian University commits to not only the mission, but also to fulfilling the mutual goal of advanced academic opportunities.”

Through the collaboration, Marian University President Daniel Elsener says both institutions will offer a greater diversity of internships and opportunities in both rural and urban settings for the students on Ancilla’s campus and on Marian University’s main campus.

“Ancilla offers some degree programs and majors that Marian doesn’t, and Marian can bring to the Ancilla campus programs that will greatly benefit K-12 schools, businesses, and healthcare professions,” Elsener said. “Our mission of being a great Catholic university dedicated to providing students with excellent teaching and learning in the Franciscan and liberal arts tradition remains the same, and the collaborative synergies with the Poor Handmaids will benefit the communities we serve.”

The schools say they have developed a timeline for the transition over the next 10 months, which includes market research of programs, assessment of facilities, and development of a comprehensive marketing and communication plan. The partnership still requires approval by the Higher Learning Commission.