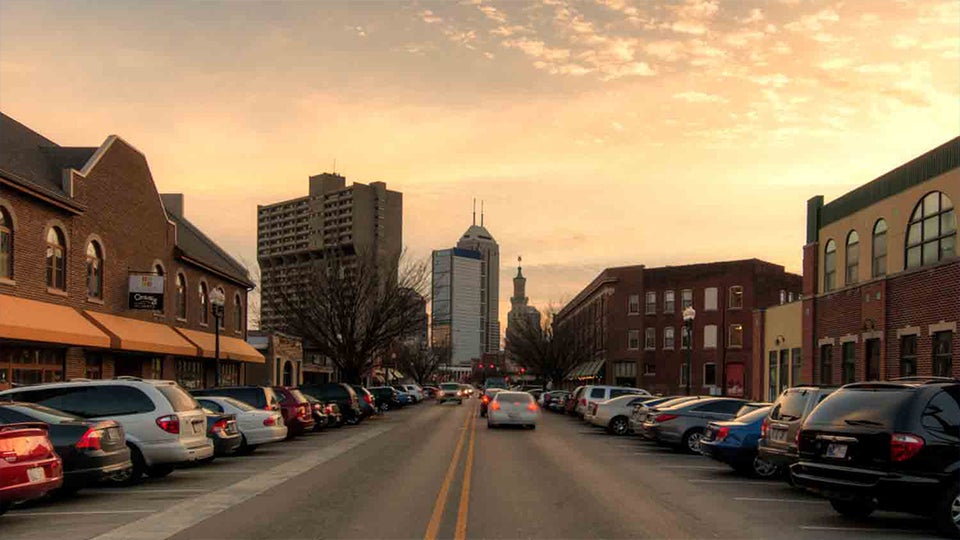 INDIANAPOLIS (Inside INdiana Business) — The Mass Ave Arts District in Indianapolis has been placed among the Top 20 “Cool Streets” in a report by Cushman & Wakefield. Survey participants were asked to rank individual neighborhoods on several factors, including hipness, livability and retail flavor, and residential and retail rents.

The commercial real estate services firm describes Mass Ave as “one of Indy’s funkiest art enclaves.” The report cites the district’s mix of old features such as Stout’s Footwear, billed as the nation’s oldest shoe store, and new features including Ralston’s Drafthouse and The Best Chocolate in Town.

The report also mentions new development along Mass Ave, including the $300 million Bottleworks project, which is redeveloping the former Coca-Cola bottling plant into a culinary, arts and entertainment hub.

Mass Ave joins other “Cool Streets,” including locations in Honolulu, New York City and Chicago, as well as the entire cities of Portland, Austin and Denver. You can connect to the full report by clicking here.