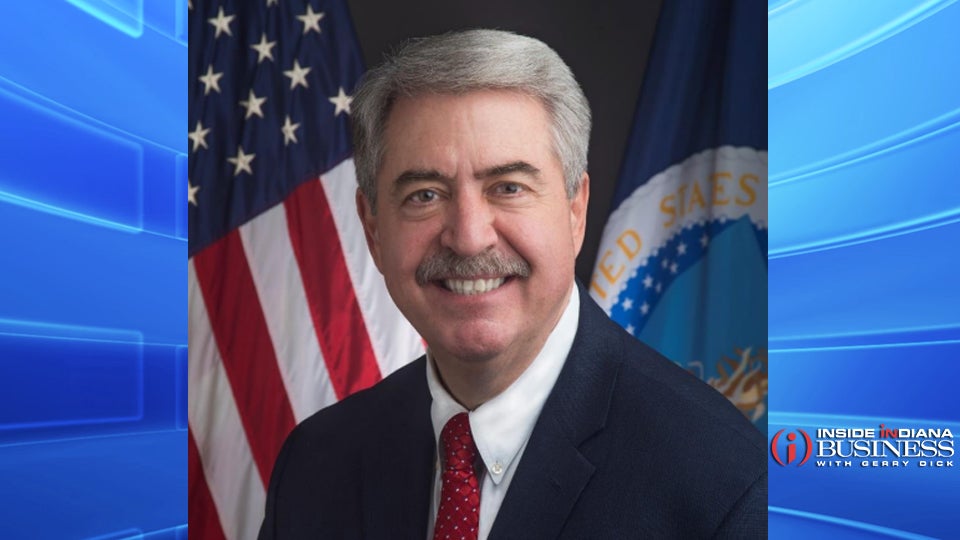 In an interview with Inside INdiana Business, McKinney talked about the importance of balancing all views when advocating policies.

“I love the fact that it’s nonpartisan. We have appointees and elected secretaries, directors and ministers,” said McKinney. “We have Democrats and Republicans, and we find a way to “pull the rope” in same direction, which is so rewarding and fun.”

While each state may have their own agricultural concerns, they also share broader issues like climate change, trade, regulatory oversight and, most recently, infrastructure.

This week, President Biden signed the $1 trillion infrastructure bill, a portion of which goes for improvements on ports, and locks and dams along key shipping channels.

“NASDA was very supportive of the infrastructure bill. And it’s because the infrastructure in many cases is so antiquated,” said McKinney. “Now, to be sure, I think our members would say there were things that they didn’t see as important, but you’re always going to get that in a bill of that magnitude.”

Another issue NASDA is focused on is supply chain disruptions. Whether it is meat, grains, or any exportable ag product, challenges at the ports are impacting farmers’ bottom line. McKinney warns farmers and producers who are hoping for a quick resolution may not see it for some time.

“I think we’re going to be well into 2022, before we started seeing major resolutions. It can’t come quick enough for us,” said McKinney.

While at USDA, McKinney led the development and implementation of the department’s trade policy, facilitated foreign market access and promoted opportunities for U.S. agriculture. He says the supply chain problems are not just an economic problem stemming from the pandemic. He sees politics in play.

“A lot of it is COVID cost. There’s no doubt about it. But it’s not all on that. Let me just take the [shipping] containers finding their way back to Asia Pacific, notably China, empty. What’s wrong with that picture. So that’s not just a COVID thing, that’s a policy issue.”

McKinney says somebody is paying a premium price to get unfilled containers back. He says the trade balance advantage goes to whatever country gets the containers back. “And the disadvantage comes to the U.S.” 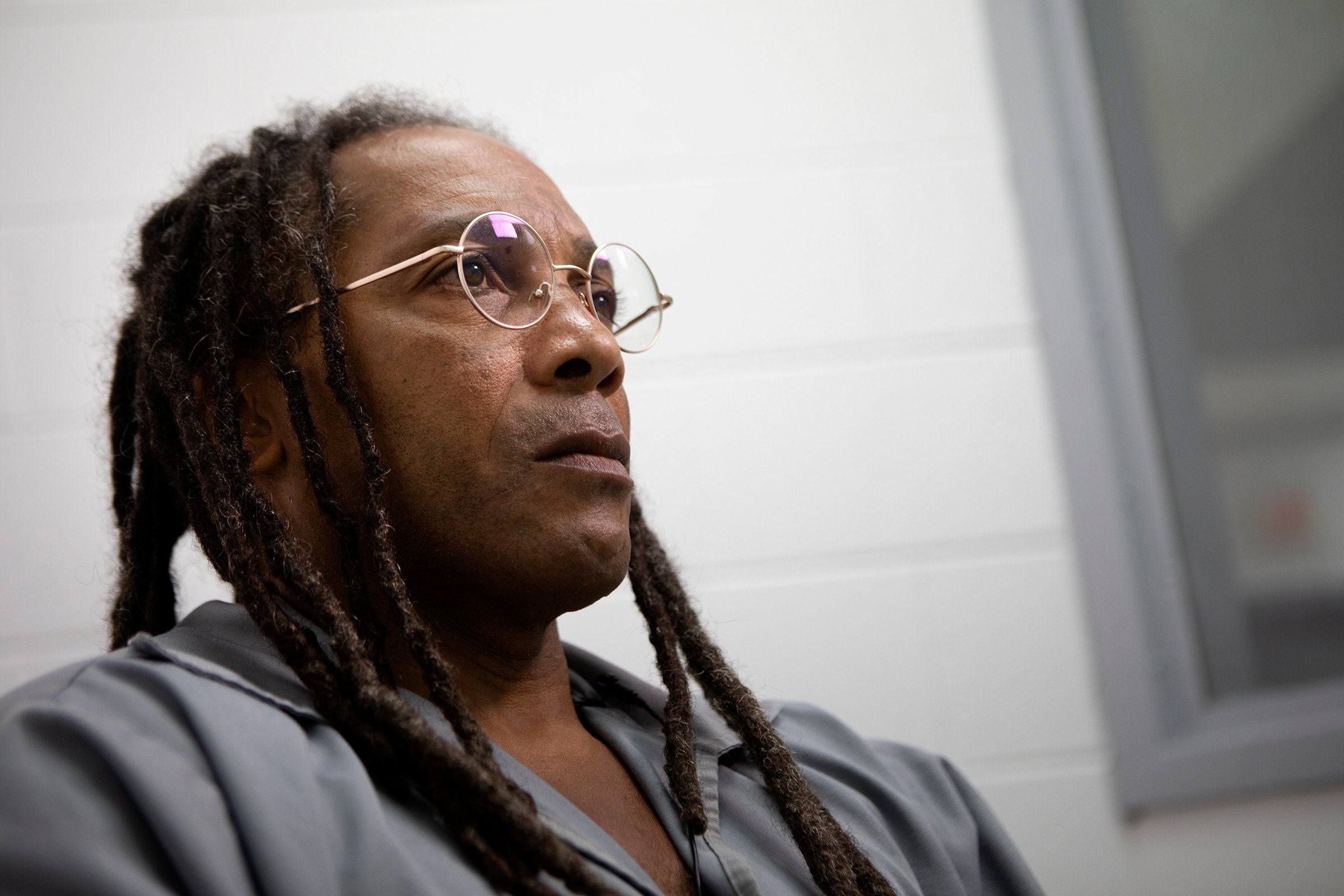 Donations pour in for Missouri man freed after 43 years