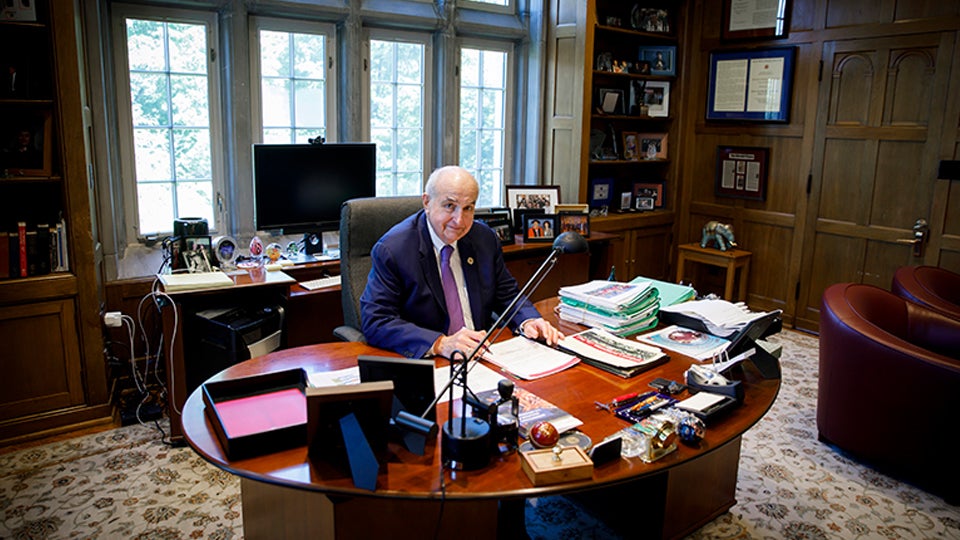 BLOOMINGTON, Ind. (Inside INdiana Business) — As Indiana University President Michael McRobbie prepares to leave office, the university says for the first time ever, it has surpassed $1 billion in sponsored external funding during one fiscal year, much of which is earmarked for research.

McRobbie made the announcement in his final “President’s Update” letter. Wednesday marks McRobbie’s last day at the helm of the institution after more than 14 years in the role.

The university says fiscal year 2021 saw a 15% increase in total external grant funding over FY 2020. McRobbie says the funding level “is particularly remarkable in light of the great difficulties caused by the pandemic under which IU researchers have had to work during the past 15 months.”

IU says during McRobbie’s time as president, the schools has received over $8 billion in funding from external sources for IU research and other activities. He says the success IU faculty members have had in competing for the grants is a “testament to the extraordinary range and quality of their work.”

McRobbie says IU is undergoing a time of transition. In addition to his retirement, McRobbie welcomed IU President-elect Pamela Whitten. Also, he thanked Lauren Robel for her service to the university. She is stepping down from her roles of executive vice president and Bloomington provost after nearly a decade of service.

In his closing thoughts, McRobbie said:

“It has been an enormous honor for Laurie and me to serve this great university for the past 14 years. I have quoted before my close friend the late Myles Brand, IU’s 16th president, when he said that leading IU is a hallowed trust that one is privileged to have but for a fleeting moment. He went on to say, though, that what was important was to try to leave it a better place than when you started. I hope that when Laurie and I depart from our roles tomorrow, June 30, that you and others will judge that we left it a better place.”