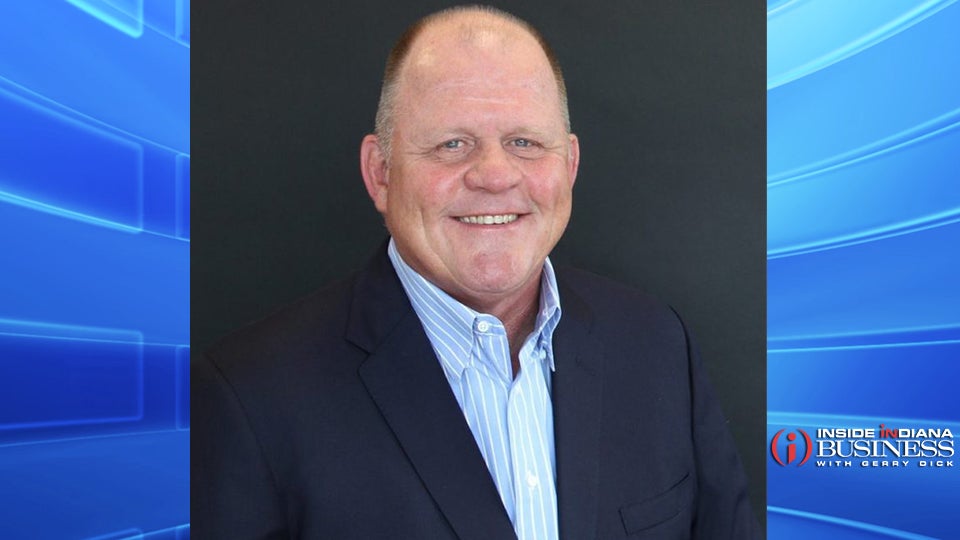 PLAINFIELD, Ind. (Inside INdiana Business) — Plainfield-based MD Logistics is mourning the loss of one of its co-founders. Mark Sell, who had previously served as the company’s chief executive officer and was most recently its executive advisor, has died after a brief battle with cancer.

Sell had stepped down as president and CEO in October, succeeded by his brother, John Sell.

“Mark dedicated his career to taking care of and ensuring the success of his clients and employees,” John Sell said in written remarks. “Mark’s boisterous persona and passion for business will be greatly missed. While we mourn the loss of Mark as an organization, we are comforted by the opportunity to continue on his legacy at MD Logistics and within the supply chain industry.”

Mark Sell co-founded the company in 1996 along with Dave Kiebach, who passed away in 2007. The company was acquired by Chicago-based Nippon Express USA Inc. in 2020.