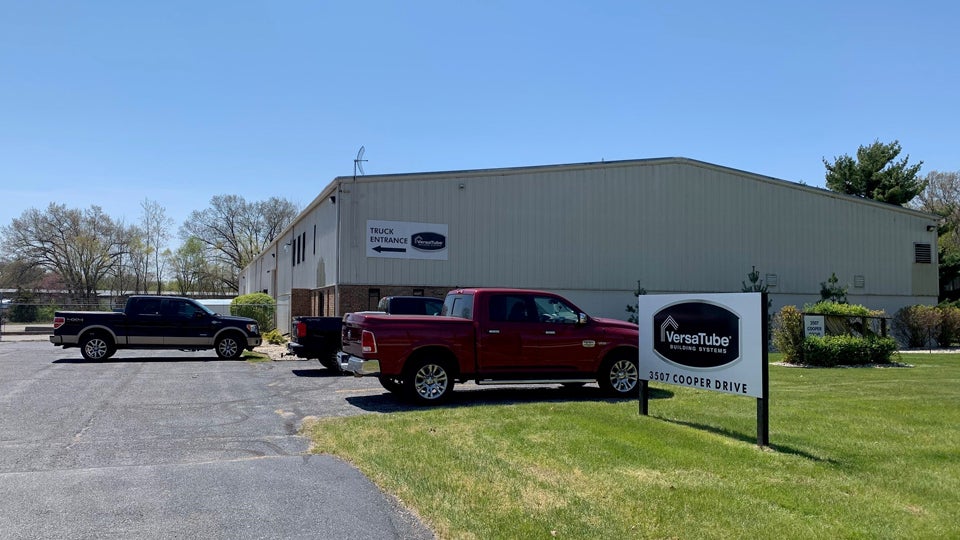 The company initially hired 20 workers and is already thinking about expansion.

“Elkhart is an excellent manufacturing area, with a steep history in RV manufacturing. So, we knew workforce availability was very strong,” said Bruce Ostrander, owner and co-founder.

Home improvement stores, such as Menards, Home Depot, and Lowe’s are some of VersaTube’s biggest clients.

Ostrander said the decision to open a new plant in northern Indiana was all about location and its proximity to Menard’s distribution centers in the Midwest and along Interstate 80.

“For us, we looked at where’s a logical location we could add a plant that could focus on that Menards business and save a tremendous amount on freight,” said Ostrander. “It’s giving us the opportunity to reduce lead and delivery times.”

Ostrander said the freight savings would be realized in both inbound and outbound shipments. The company sources much of its galvanized steel products from a mill in the Chicago suburb of Harvey.

The company said it purchased an existing building in Elkhart that has been previously used to produce canvas covers for boats.

“Plenty of space, plenty of power. We could move right-in, plug in our equipment and get right to work. It was an ideal location,” Ostrander said.

While the location is currently “ideal,” the company is already looking to grow in northern Indiana.

“We’re already taking a look at 2021 and the possibility of needing to expand, either to a second facility of some kind or an expansion of the current facility. But it’s pretty clear it is not going to hold us through 2021.”

VersaTube also has an online direct-to-consumer element accounting for about half of its business. Ostrander said the company noticed a boost in demand for its products due to the COVID-19 pandemic.

“People are staying at home, having more time on the computer to search the Internet and researching projects. For the first couple of months, they actually had time at home to do those projects. 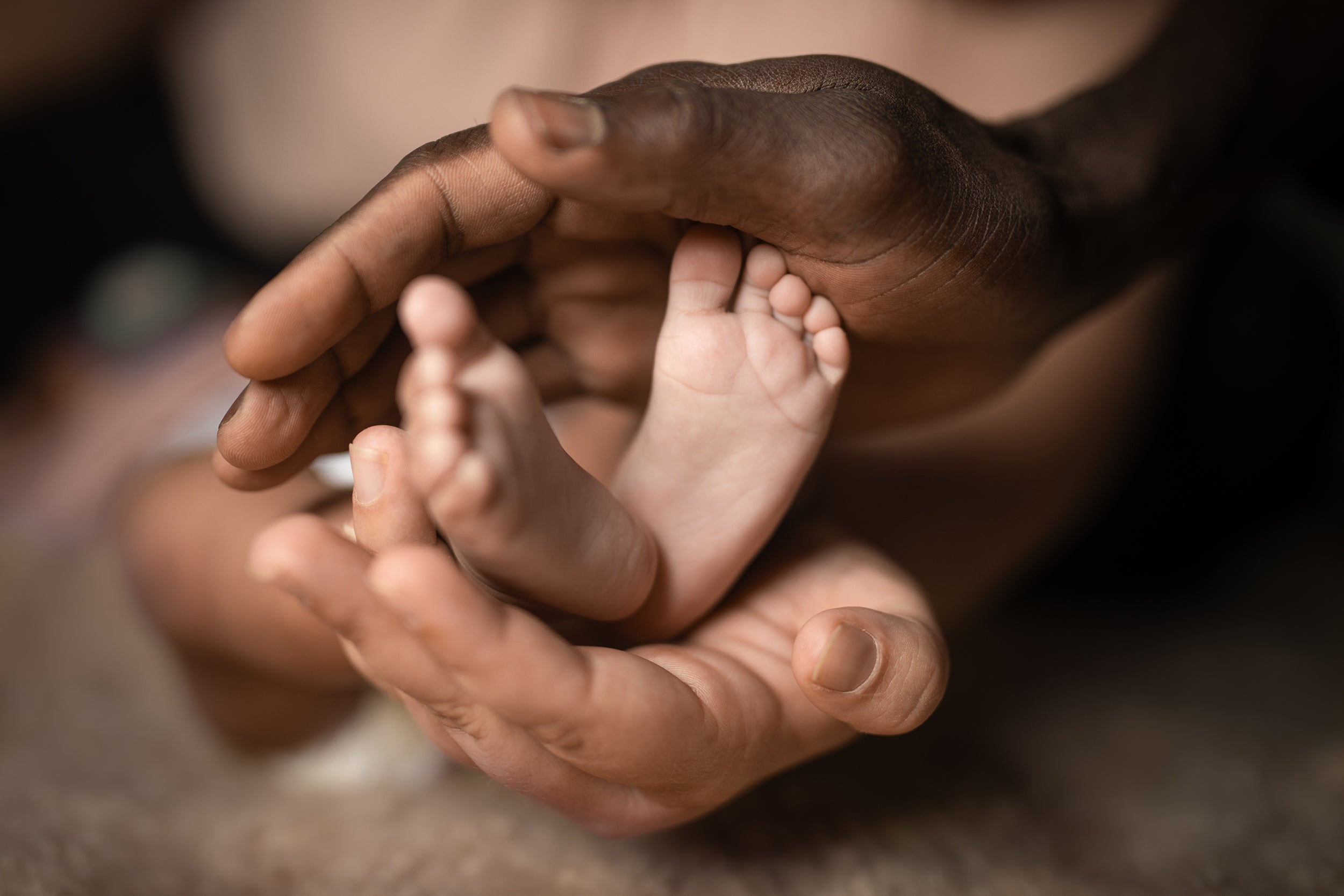