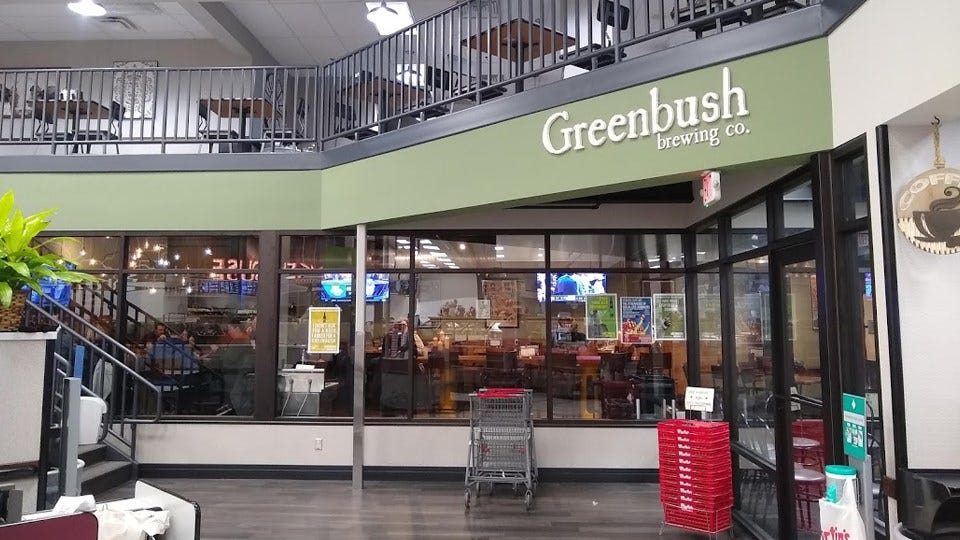 SOUTH BEND, Ind. (Inside INdiana Business) – Michigan-based Greenbush Brewing Co. has reportedly closed its taproom in South Bend. According to a noticed posted to the door of the taproom, the location was unable to recovery from challenges caused by the pandemic.

The noticed posted on the taproom door said, “While we’ve enjoyed the opportunity to have a physical presence in South Bend, it never recovered from the myriad COVID-related difficulties and as such never returned to the state of financial health and traffic necessary to sustain it.”

Inside INdiana Business has reached out to Greenbush for a statement, but has not yet received a response.

The taproom was located inside the Martin’s Super Markets store in the Erskine Plaza shopping center in South Bend. A spokesperson for Martins told the South Bend Tribune last Thursday they had just been notified of the closure but declined to offer comment on the future of the space.

In a 2020 interview with Inside INdiana Business, Greenbush owner Scott Sullivan talked about the distinctiveness of having a brewpub inside a grocery store.

“We’re pretty food-centric, so the idea of being attached to something grocery-related, we thought was cool,” Sullivan said. “I’ve seen bars in a number of different groceries, but I have yet to see a connected brewery do a standalone thing there.”

Greenbush has not made an official comment on the closure, but the South Bend taproom is not listed on the company’s website.