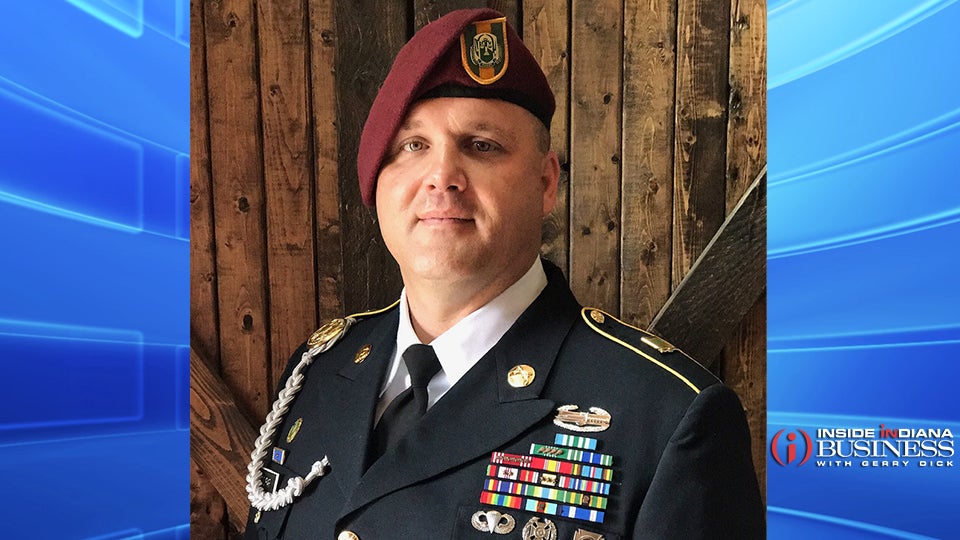 MICHIGAN CITY, Ind. (Inside INdiana Business) — A family in Michigan City will be spotlighted in an upcoming episode of of the television show “Military Makeover with Montel,” hosted by Montel Williams. In partnership with Elkhart-based Patrick Industries Inc. (Nasdaq: PATK), U.S. Army Staff Sergeant Michael Stupar will receive a full home remodeling.

Stupar was injured while serving in Iraq, but ultimately was sent on four deployments. After recently moving to Michigan City, the family has dealt with family tragedies and health issues that the producers of “Military Makeover” say have made settling into a new home difficult.

BrandStar, the production company behind the show, says the process will involve local businesses and volunteers.

“As we begin this initial phase our goal is to generate awareness throughout the state of Indiana to garner support from local businesses, volunteers and anyone who wishes to simply be part of this amazing process,” said Mark Alfieri, founder and chief executive officer of BrandStar.

BrandStar says Patrick Industries has worked with the show before and will serve as the primary partner for the Stupar family project.

“Patrick is delighted to partner with Military Makeover with Montel in Q3 and provide the needed resources to help update and transform the home of the Stupar family,” said Andy Nemeth, CEO of Patrick Industries. “We strive to always put our customers, team members and community first and are committed to lending a helping hand in any way we can to make the dreams of the Stupar family come true.”

The project is expected to begin this summer.