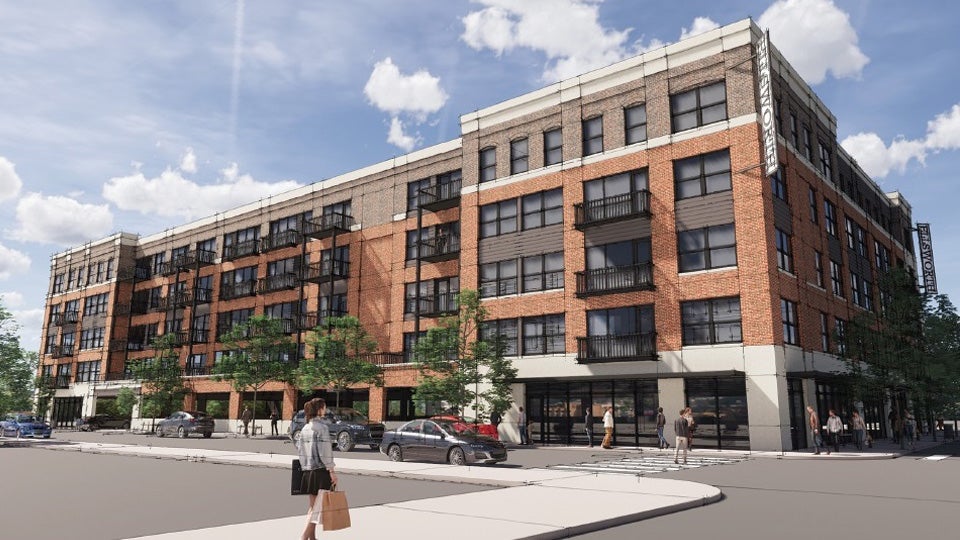 LAFAYETTE, Ind. (Inside INdiana Business) – Fishers-based Rebar Development is planning a more than $17 million mixed-use project in downtown Lafayette. The company says construction on “The Ellsworth” is expected to begin this fall.

The city says The Ellsworth will feature 97 loft apartments and 2,000 square feet of commercial space.

“Rebar collaborated with the City of Lafayette and the IEDC to develop this important project on a key parcel identified in the City’s master plan, and we are excited to be a part of the extraordinary momentum in downtown Lafayette,” said Shelby Bowen, president of Rebar Development.

The city say the project meets many of its downtown goals, including economic investment in an Opportunity Zone designated by Governor Eric Holcomb. The project was awarded a $2.3 million redevelopment tax credit from the Indiana Economic Development Corp.

Lafayette Mayor Tony Roswarski says the five-story development project along South Street will complement the Ellsworth Neighborhood and will be important for economic progress in downtown Lafayette.

The city says the project will add to the population density of the downtown area.

“This significant mixed-use development will not only attract investment to the community, but also support the region’s growing talent pipeline,” said Indiana Secretary of Commerce Jim Schellinger.

The city says the development will feature modern lofts and hopes to attract and retain young professionals, empty-nesters, and a growing workforce.