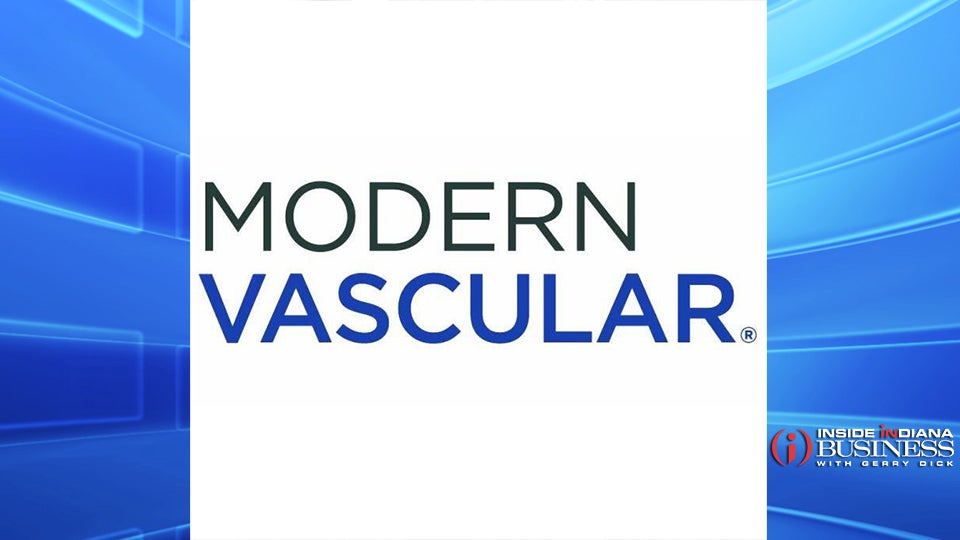 INDIANAPOLIS (Inside INdiana Business) — Arizona-based Modern Vascular will Thursday cut the ribbon on its first clinic in the Hoosier State.

The company, which operates clinics in six other states, says the Indianapolis clinic will help in the treatment of peripheral artery disease.

Financial terms of Modern Vascular’s investment in the Indy clinic were not immediately disclosed. The clinic will be led by Dr. Mark Borenstein, a 25-year veteran of interventional and vascular radiology who most recently practiced in northern Indiana.

“My passion has always been saving the limbs of those suffering from PAD, and I am tremendously proud to share this specialization with Modern Vascular and bring these much-needed treatments to Indianapolis,” Borenstein said in a news release. “Another important emphasis at Modern Vascular is the focus on training; our staff undergoes months – not weeks – of training in our minimally-invasive outpatient treatments for PAD.”

Modern Vascular says overall limb amputations due to PAD increased 21% between 2011 and 2014, which is the latest year data are available. The company also cites national statistics that show a “significant increase” in amputations due to postponed treatment during the pandemic.

The company did not specify how many new jobs are associated with the clinic. The clinic will begin seeing patients on May 17.

The Indy clinic is part of a continuing expansion for Modern Vascular, which also has plans for clinics in St. Louis, Louisville, and Memphis. 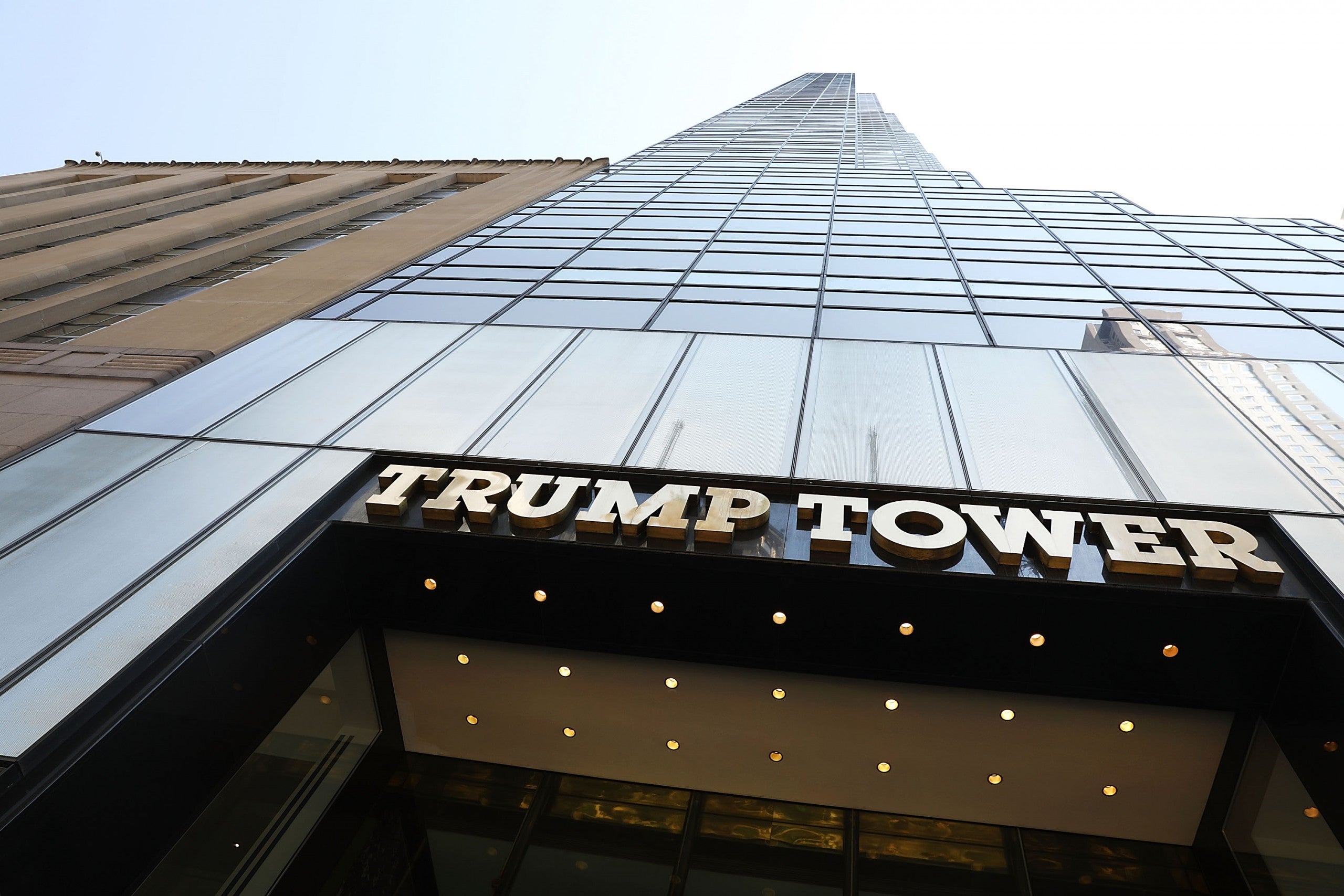