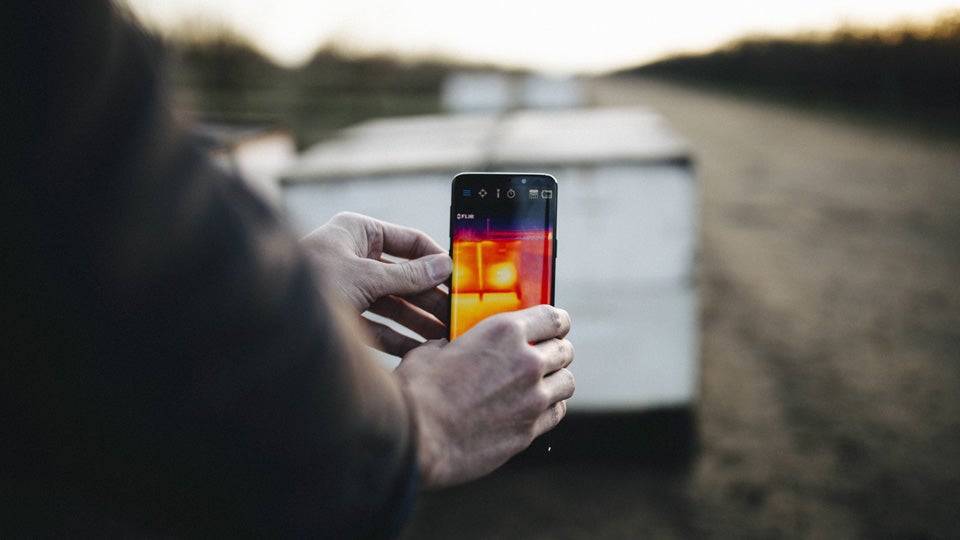 INDIANAPOLIS (Inside INdiana Business) — Indianapolis-based The Bee Corp has secured an additional $1 million in funding. The ag tech startup, which has developed technology to help growers measure the strength of their bee colonies, says it will use the funding to fuel sales and marketing growth.

“We’re impressed with the growth and innovation we have seen from The Bee Corp since we first added the company to the Elevate portfolio in 2017,” said Phil Lodato, general counsel and chief compliance officer at Elevate Ventures. “Ellie and her team continually demonstrate an ability to adapt and execute successfully. We look forward to what comes next.”

The Bee Corp was co-founded by Chief Executive Officer Ellie Symes, then a student at Indiana University. Elevate Ventures says the company currently has eight full-time employees and six interns.

“We’re proud to receive additional support from Elevate after changing our business model since they first invested in our company,” said Symes. “This investment tells us that our decision to pivot and the challenges involved were worth the effort.”

The startup received the IU Ventures portion of the funding in April. The funding follows a total of $1 million in funding from the National Science Foundation received over the last two years.

In March 2019, The Bee Corp announced it was shifting its focus from preventing hive loss to determining beehive strength, particularly among commercial beekeepers. A few months later, the company said it was moving its headquarters from Bloomington to Indianapolis.