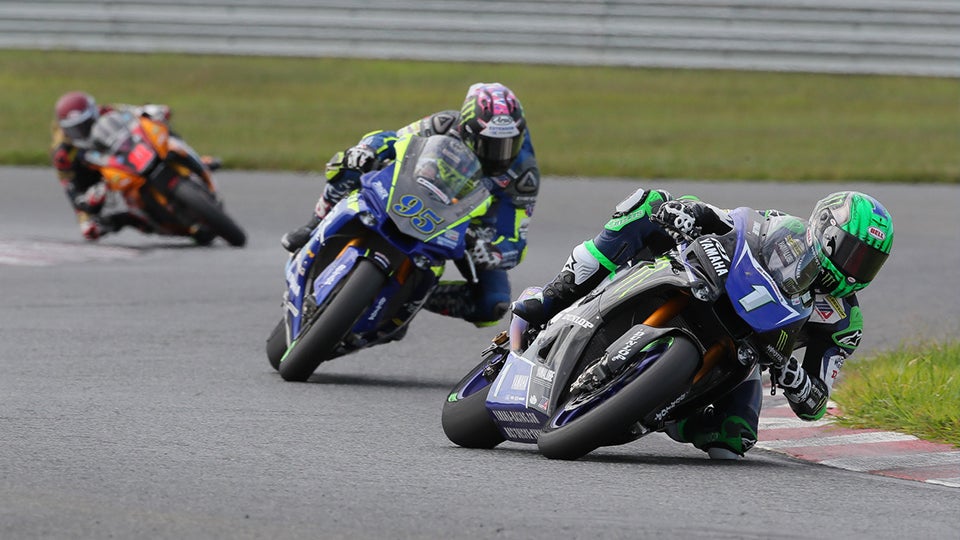 SPEEDWAY, Ind. (Inside INdiana Business) — Race fans will once again have the opportunity to see motorcycles take to the track at the Racing Capital of the World. The Indianapolis Motor Speedway has announced the MotoAmerica Series will return next August in the Championship of Indy.

Motorcycles last competed at the Brickyard in 2015 as part of the MotoGP World Championship, with MotoAmerica serving as a support event. IMS says the series will feature all five classes in its 2020 return.

“We are thrilled to be headed back to Indianapolis Motor Speedway for a MotoAmerica round next year,” MotoAmerica President Wayne Rainey said in a news release. “Being there along with MotoGP in 2015 was a great experience, and our races were extremely close and exciting. Now we get the chance to go back with all of our classes in a standalone event, and that’s a real privilege.”

Rainey says IMS is a particularly special place for him and his team, as they were able to secure the rights to the series in the Pagoda inside the track.

“It also shows just how far our series has come since our first year,” Rainey added. “Our riders who didn’t get the opportunity to race at Indy back in 2015 will be pumped to get the chance to race there. We also know that our fans will be just as excited to visit an iconic racetrack in a truly motorsports-driven city.”

The MotoAmerica Series will run August 21-23 of next year. It is the same weekend as the popular Motorcycles on Meridian festival in downtown Indianapolis.

IMS says ticket information for the event will be available soon.