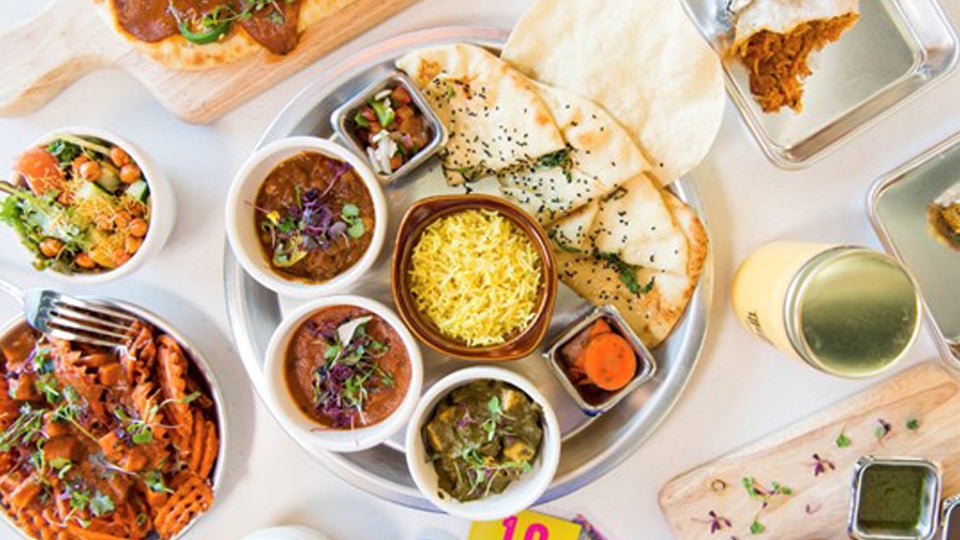 BLOOMINGTON, Ind. (Inside INdiana Business) — Indian fast casual restaurant Curry Up Now has announced it’s coming to Indiana with a spring 2021 opening in Bloomington. The business expansion is a multi-unit franchise deal for the entire state, with future plans including the Indianapolis area and suburbs, and college towns like West Lafayette and South Bend.

“We were attracted to Bloomington from the beginning of our research because it is a timeless place with such a historic university, as well as being a steady economic environment. When the opportunity to open a restaurant near Indiana University’s famous Sample Gates arose, we knew it was a prime location that we needed to jump on. We know we will be able to stand out here and provide a great indoor and outdoor dining experience for students, faculty, and local residents.”

Owners and founders Akash and Rana Kapoor say they began the business as a food truck in 2009 featuring Tikka Masala burritos and Indian-style tacos and have since expanded to include three food trucks, 13 brick-and-mortar restaurants and a craft cocktail bar, Mortar & Pestle, which are located in certain Curry Up Now restaurants.

The Kapoor’s say they have franchise deals in nearly every major region in the country, and currently have more than 45 franchised and corporate stores in development and pending deals in more than 10 additional states.