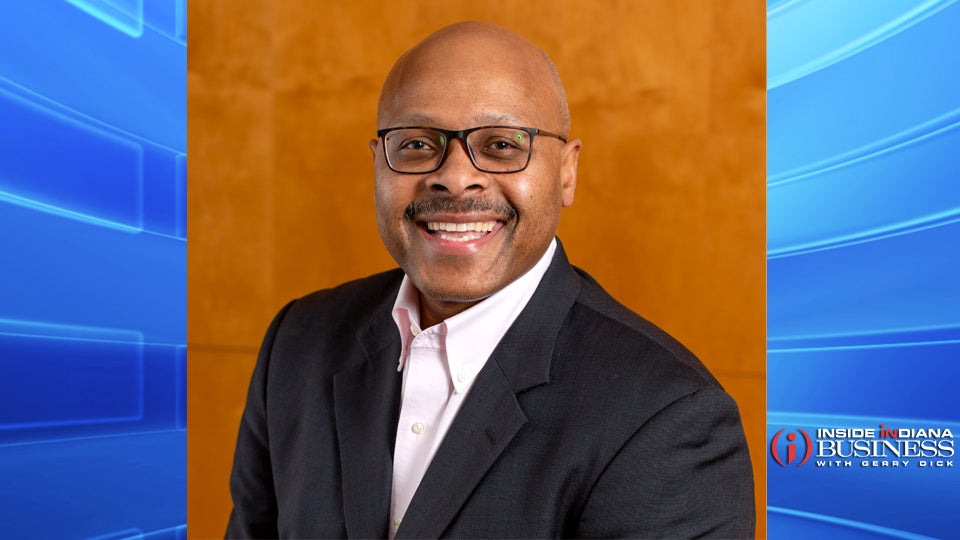 INDIANAPOLIS (Inside INdiana Business) — Local Initiatives Support Corp. President and Chief Executive Officer Maurice Jones has announced he will step down in March.

Jones has led the organization since 2016, but will soon be taking the helm at OneTen, a newly formed venture launched by Fortune 500 corporations working to hire and promote 1 million Black Americans without four-year degrees.

LISC says Jones will continue to serve on the organization’s board of directors.

“During Maurice’s tenure, LISC has achieved remarkable results, including expanding LISC’s geographic footprint as well as its programmatic impact,” said Robert E. Rubin, the former U.S. Treasury Secretary and LISC chairman. “We are looking forward to having his continued engagement in our work as a member of our board.”

Rubin says LISC will launch a formal search process for a new CEO in the “coming weeks.”