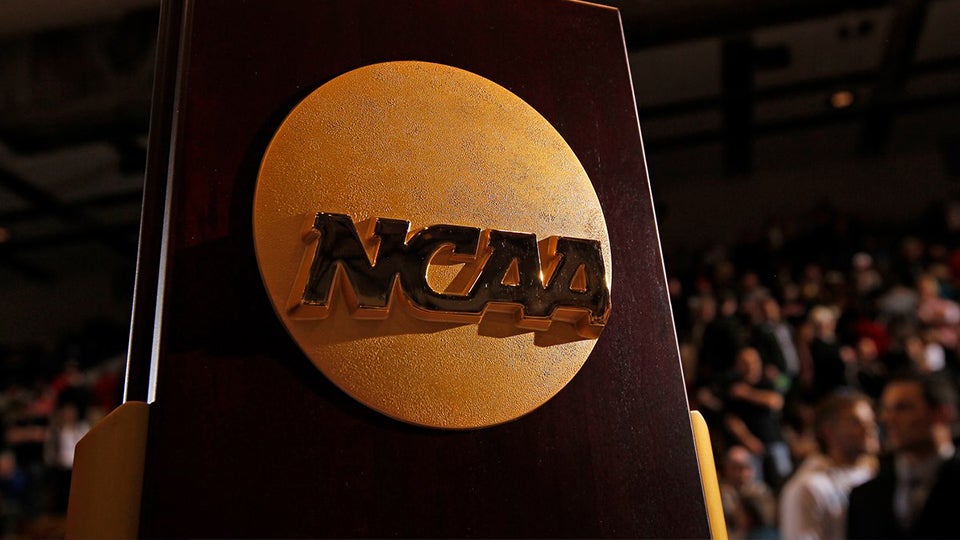 INDIANAPOLIS (Inside INdiana Business) — The Indianapolis-based NCAA has announced an independent equity review of all of its championships. The review follows the controversy surrounding the differences in training facilities and supplies provided to student-athletes in the Division I Men’s and Women’s Basketball Tournaments.

The NCAA came under fire this month after photos and video suggested that the student-athletes in the women’s tournament in San Antonio were only provided one rack of weights and thin yoga mats to train with, compared with the larger weight training facilities provided to the male athletes in Indianapolis.

In a letter to staff obtained by ESPN this week, NCAA President Mark Emmert said he had directed the organization’s leadership team to ensure the men’s and women’s teams had access to the same types of services, resources and facilities.

The controversy also led to a public apology from NCAA Vice President for Basketball Dan Gavitt.

In a statement issued Thursday, Emmert said the NCAA will continue to “aggressively address” the differences between the men’s and women’s tournaments this year.

“While many of the operational issues identified have been resolved, we must continue to make sure we are doing all we can to support gender equity in sports,” said Emmert. “As part of this effort, we are evaluating the current and previous resource allocation to each championship, so we have a clear understanding of costs, spend and revenue.”

The NCAA has tapped New York-based law firm Kaplan Hecker & Fink LLP to conduct the review, which will examine all championships across the organization’s three divisions and provide recommendations. Emmert says the firm “has significant experience in Title IX and gender equity issues.”

“I have made clear that Kaplan Hecker and the staff supporting them will have direct access to the Board of Governors to discuss any issue that may arise during their work while Kaplan Hecker is conducting this review and assessment,” said Emmert.

Emmert says he hopes to have preliminary assessments in late April and a final report this summer after all NCAA championships have been completed.